ASIC imposed conditions on five SMSF auditors and disqualified another two during the 2019–20 financial year, according to an update by the ATO.

Speaking at a recent Tax Institute conference, ATO director Kellie Grant shed light on some of the compliance outcomes taken by ASIC in regard to SMSF auditors for the 2019–20 financial year.

During the previous financial year, ASIC had deregistered eight SMSF auditors, suspended the registration of two, and imposed conditions on 25 others, according to its Annual Report for 2018–19.

It also cancelled the registration of 19 SMSF auditors at their request during that year, following compliance concerns raised with them by the ATO or ASIC.

Last month, ASIC reported that it had cancelled the registrations of 36 SMSF auditors and imposed conditions on a further six in regard to audit experience requirements.

The 42 SMSF auditors against whom ASIC acted had not issued any SMSF audit reports over the past five years.

Industry commentators have previously pointed out that with SMSF auditors required to pay $899 for the cancellation of their registration under the schedules of SMSF auditor fees, it may actually be cheaper to be disqualified than take appropriate steps in applying for deregistration.

Earlier this year in April, ASIC also took action to disqualify, suspend or add conditions to a number of SMSF auditors in relation to independence standards, failure to comply with CPD requirements and otherwise not being a fit and proper person. 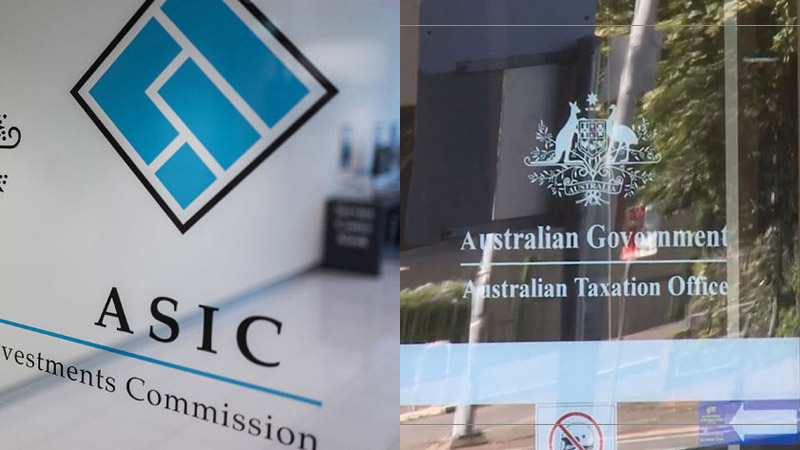