A technical expert has reassured advisers with their own SMSFs that reduced insurance premiums resulting from the removal of insurance policy commissions would not be considered expenditure of a general nature under the new NALI provisions.

SMSF specialist adviser Mark Ellem said while the removal of insurance commissions by an adviser with their own SMSF who has written the insurance contract would result in lower insurance premiums, it would not be considered expenditure of a general nature.

“However, income from an insurance policy is taxed under the capital gains tax provisions and is specifically exempt from the capital gain rules under section 118-300 Tax Act 1997. Consequently, even if the NALI provisions apply, there is no ordinary or statutory income to be treated as NALI.”

Mr Ellem said the SMSF industry would still need to wait until the final version of LCR 2019/D3 is released by the ATO, however.

“Where a view is taken that such expenditure is of a general nature, PCG 2020/5 would apply until 30 June 2021 and we await further guidance from the finalisation of LCR 2019/D3.” 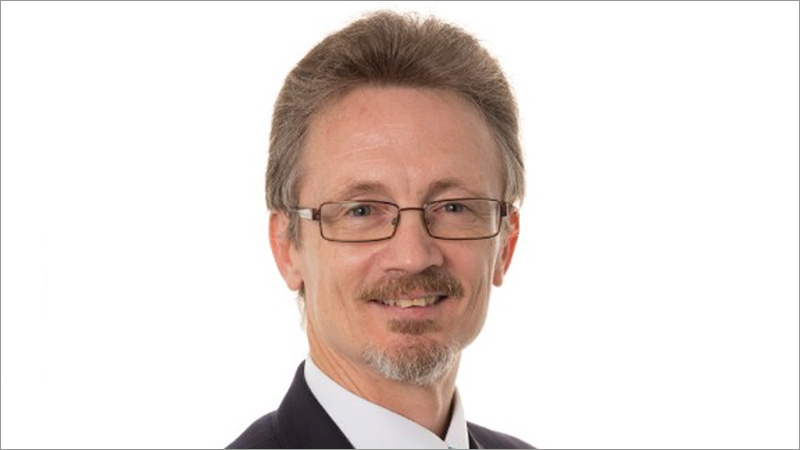