Tax practitioner terminations have jumped by 129 per cent as the Tax Practitioners Board credits a more efficient compliance approach over the past 12 months.

The Tax Practitioners Board has revealed that it terminated 178 tax practitioner registrations in the 12 months to 30 June, a 129 per cent increase compared to the previous year.

Suspensions were also up by almost sixfold, with 60 such sanctions in 2019–20 compared to just nine the year before.
Of the over 800 decisions made by the TPB’s Board Conduct Committee, close to 550 resulted in a written caution.

According to the TPB, the increase in terminations was down to an increased use of data analytics by its investigations team, as well as a proactive compliance program targeting the highest-risk practitioners, including those with outstanding tax obligations.

“We also worked more collaboratively with other agencies, including the ATO, to detect and address practitioner misconduct which had the dual advantage of identifying cases sooner and enabling us to investigate the more complex and egregious cases to be referred to the Board Conduct Committee,” a TPB spokesperson told sister brand Accountants Daily.

The latest figures from the TPB comes as the regulator re-evaluates its sanctions regime in light of the completed but yet-to-be-released independent review of the TPB.

In the meantime, the TPB has adopted improvements to its register by including detailed reasons of any sanctions or terminations, with the exception of written cautions.

The TPB will soon detail its compliance focus for the 2020–21 year in its corporate plan, which is scheduled to be released on 19 August.

TPB secretary and chief executive Michael O’Neill will present the plan and explain the board’s focus areas for the year ahead in a webinar on 25 August. 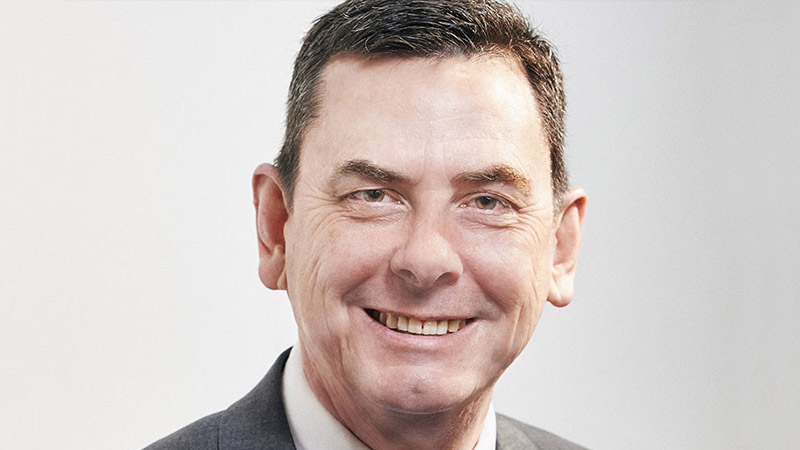