1 in 4 looking to withdraw retirement savings

While the majority of Australians plan to manage the financial impact of COVID-19 by reducing their spending, over a quarter plan to access their superannuation in the next year, according to a survey.

Recent research by Fidelity exploring the impact of COVID-19 on people’s finances and their overall wellbeing has indicated that Australians are generally looking to reduce spending as a way of managing their finances in this period.

The research, based on a survey conducted by Core Data in May, found that reducing discretionary spending such as eating out was the top choice for mitigating the impact of COVID-19, with 63.4 per cent saying they would do this over the next month to six months.

Just over half said they would reduce spending on essential items like food and clothing during the next one to six months.

Ms Devoy said among those in a bad financial situation, there was a much higher percentage of respondents looking to reduce their spending on essential items.

These respondents also intended to cancel memberships or subscriptions and seek additional work or jobs.

“Worryingly, 26.1 per cent of people say they plan to take the opportunity to access their superannuation early in the next 12 months,” Ms Devoy said.

The survey indicated that, overall, 9 per cent of respondents planned to access their superannuation within the next month.

Pleasingly, Ms Devoy said there were few respondents planning to sell down assets including shares and property.

“So, outside of the access to superannuation, the forced selling of assets is not problematic, but this is something we should keep an eye on as we monitor the impact of COVID on our economy,” she said.

1 in 4 looking to withdraw retirement savings 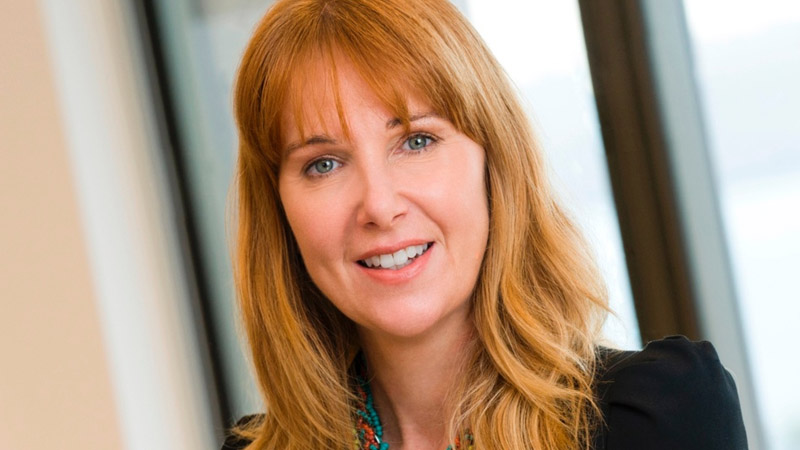