The SMSF Association’s head of technical will retire at the end of September after four years in the role and an extensive career in the fields of superannuation, investment and tax.

Peter Hogan is retiring on 30 September this year after four years in his role as head of technical at the SMSF Association.

A lawyer by training, Mr Hogan started his career at the ATO before working for some of Australia’s largest financial and consulting institutions, including senior positions at Ernst & Young, Mercers, Macquarie Bank, Colonial First State and MLC.

“There are few people who can claim to have such a positive impact on the SMSF sector over many years — someone whose advice was keenly sought and counsel widely regarded. The industry, governments and regulators all profited from his insights over many years,” Mr Hamilton said.

“But it wasn’t just his knowledge, experience and commitment that endeared Peter to so many people. It was also his professional approach, warm manner, kind word and genuine interest in everyone who entered his SMSF world, that people will fondly remember Peter for.”

SMSF Association chief executive John Maroney said that the SMSF Association benefited deeply from Mr Hogan’s understanding of all things SMSF, irrespective of whether he was serving in an executive or board role.

“He gave generously of his time and knowledge, especially as it related to the National Conference, helping to ensure it remains the pre-eminent event for SMSFs.”

Mr Hogan said it has been a privilege to have worked for the association in various roles over many years.

“As an inaugural board member, chair for three years, and then serving on the executive [board] for the past four years as head of technical, it’s been a source of great pride and pleasure to me to see our super sector not only grow but flourish, and to know our association has been an integral part of this,” he said. 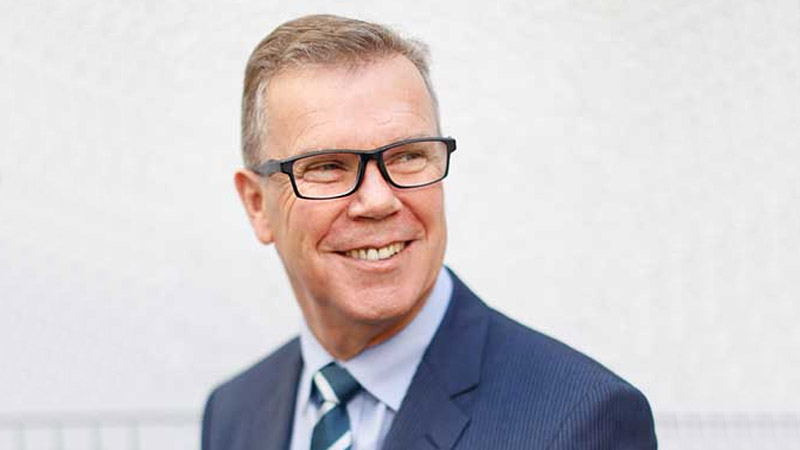