The government and National Legal Aid have launched a new service which will use artificial intelligence technology to help couples split assets based on their particular circumstances.

National Legal Aid (NLA) developed the digital service, called “amica”, through funding provided by the government. The tool allows users to negotiate and communicate online with their former partner at their own pace, in their own time and in their own space.

Amica uses AI technology to suggest the split of assets, taking into account the couple’s particular circumstances, the kinds of agreements reached by couples in similar situations and how courts generally handle disputes of the same nature. The tool can also assist parents to develop a parenting plan for their children.

Attorney-General Christian Porter said amica would support people to work out parenting arrangements, split their assets and record their agreements in plain language.

“The Morrison government is committed to improving the family law system to make the system faster, simpler, cheaper and much less stressful for separating couples and their children,” the Attorney-General said.

“Amica will be a valuable tool to help many couples resolve their disputes between themselves and avoid court proceedings.”

“We want to help people work through their problems without spending tens of thousands of dollars on lengthy legal battles,” Ms Canny said.

“Even though amica uses artificial intelligence and other technology, every element has been guided by feedback from everyday people who have gone through family law issues.”

DBA Lawyers senior associate William Fettes previously stated that due to the recent pandemic, there have been additional stress points affecting married and de facto couples, including employment pressures, financial problems and other lifestyle issues associated with social isolation.

Where a relationship breakdown has occurred, there will be numerous issues for the parties to consider, he explained, including how superannuation is to be divided.

“Due to the complexity of the super splitting rules, it is recommended that expert advice be obtained regarding what options are feasible under the rules and how best to structure a proposed split from a superannuation law and tax perspective,” Mr Fettes said. 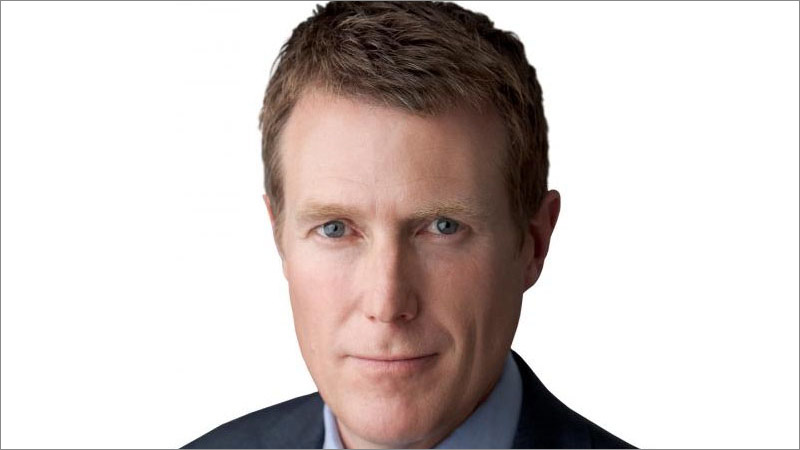 Total votes: 1087
The voting for this poll has ended