The Division 7A reforms that will impact certain LRBAs financed by related parties remain in limbo, despite the government previously announcing today as the start date for the reforms.

As part of the 2016–17 budget, the government announced it would be making targeted amendments to improve the operation and administration of Division 7A of the Income Tax Assessment Act 1936. The Treasury released a consultation paper outlining the details of the amendments in 2018.

The amendments were originally set to apply from 1 July 2019, but the government deferred the start date to 1 July 2020.

SMSF Association technical manager Mary Simmons said these reforms remain in limbo, and it is unknown whether a start date of 1 July 2020 will apply or there will be a deferral to allow for further consultation.

“The SMSF Association has already flagged with the ATO the potential need to review PCG 2016/5, once we see draft law,” Ms Simmons said.

“In the meantime, it is important for industry to be aware that these Division 7A reforms have the potential to give rise to larger loan repayments than currently allowed under the PCG.”

The new reforms will impact any SMSFs with an LRBA that is financed by a related party that must comply with Division 7A requirements.

“Essentially, if the lender is a company or even a trust in certain circumstances, [then] unless the loan meets strict criteria which include the need to make a minimum annual repayment, it is at risk of being deemed a dividend,” she warned.

“Traditionally, an LRBA with a potential Division 7A issue needs to meet both Division 7A criteria and the ATO’s PCG 2016/5 to ensure the loan is not deemed a dividend under Division 7A and is on arm’s-length terms as required under the SIS and Tax Act.”

Under the proposed Division 7A rules, Ms Simmons said the maximum term of a loan will be as low as 10 years, compared to a maximum term of 15 years permitted under the PCG.

“Furthermore, the proposed interest rate for Division 7A loans is set to change benchmarks and will result in a significant increase. The benchmark interest rate is currently 5.37 per cent  (2019–20), but under the proposed changes, it will be linked to the RBA small business, variable, other, overdraft lending rate published by the RBA at the start of each year (currently 6.57 per cent),” she said.

Ms Simmons also pointed out that where COVID-19 has affected an SMSF’s ability to make the minimum annual repayment required for Division 7A purposes by 30 June 2020, the ATO has confirmed that an online application can be made to the commissioner to request an extension of time to pay any shortfall.

“The commissioner’s extension of time does not alter or amend the terms of the loan agreement between the SMSF and the related entity. What is important to highlight is that the ATO’s Division 7A relief in relation to COVID-19 does not allow any unpaid interest on the loan for the 2019–20 year to be capitalised.”

***Update*** Assistant Treasurer Michael Sukkar has announced that the 1 July 2020 start date for the targeted amendments to Division 7A has been revised to income years commencing on or after the date of Royal Assent of the enabling legislation.

You can email Miranda on: [email protected]momentummedia.com.au
Division 7A reforms still in limbo as new financial year starts 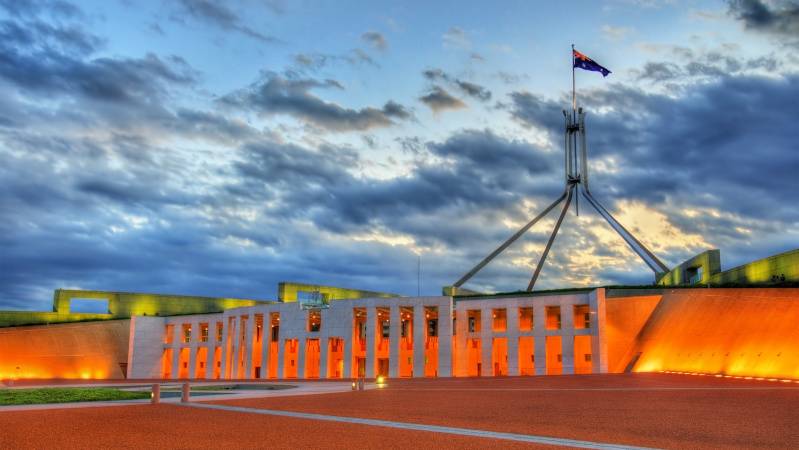