Paul Drum, the voice of CPA Australia, has passed away.

A CPA Fellow, Mr Drum was widely known throughout the profession for his technical expertise and was highly sought after as a media commentator and presenter.

Mr Drum started his career in the profession as an ATO graduate in the mid-1980s, where he trained under former ATO assistant commissioner and current International Monetary Fund adviser Graham Whyte, with the pair developing a 35-year-long friendship.

“In the ATO, Paul was known for his sharp wit, fun, capability, leadership and knowledge,” Mr Whyte said.

“Paul was an amazing person on many levels. He had a great sense of humour, was resilient, could always see the funny side, and was a great advocate for the tax system and tax practitioners. His views were respected by senior officers in the ATO.

“He had great technical knowledge, was both practical and had a deep understanding of the policy. Above all, he was a magnificent person.”

Mr Drum then left the public service to become a tax practitioner in 1997, proudly maintaining his tax agent registration until his unexpected passing.

He joined CPA Australia in the late 1990s, and spent the past 22 years at the forefront of policy debates, while advocating hard for members’ interests.

A joint statement by CPA Australia president Peter Wilson and chief executive Andrew Hunter described Mr Drum as “the voice of CPA Australia” and said he was respected by policymakers around the world for his expertise in the tax and business arena.

“Many members would have known Paul personally and would know that, in addition to being a highly intelligent and passionate advocate, he was extremely generous and very funny. He was not just a colleague but also a much-loved friend,” Mr Wilson and Mr Hunter said.

“Paul has made an extraordinary contribution to CPA Australia, and he will be greatly missed.”

Former ATO second commissioner Andrew Mills said Mr Drum would be remembered for his strong advocacy on behalf of members.

“I knew Paul for around 20 years and worked with him as a colleague on consultative forums. Paul was always a deep thinker and brought refreshing and unique perspectives to the table,” said Mr Mills, tax policy and technical director at the Tax Institute.

“When I went to the ATO, I was delighted to continue working with Paul in those forums. While always respectful, he was prepared to speak up on behalf of his members.

“Paul was good company — always jovial, who could bring some levity to situations in a way that helped bring people together.”

The other joint accounting professional bodies — Chartered Accountants Australia and New Zealand and the Institute of Public Accountants — have also sent their condolences.

CA ANZ tax leader Michael Croker said: “Paul was one of the tax profession’s great characters. A clever, funny and approachable bloke who endeared himself to all who met him. All his counterparts in the various professional associations will miss him terribly.”

The IPA’s Tony Greco added: “We are saddened by the unexpected loss of Paul Drum in the accounting community. Paul was a great personality and dedicated to his passion to the tax community in particular. He was a larger-than-life character and will be missed by all of those who interacted with him in his professional and private capacity.

“We extend our condolences to his family, friends and the CPA community.”

Mr Drum, a staunch Collingwood supporter, passed away pursuing one of his other loves, a round of golf, on Friday evening.

He is survived by his wife Heather, and his two daughters, Elizabeth and Gabrielle. 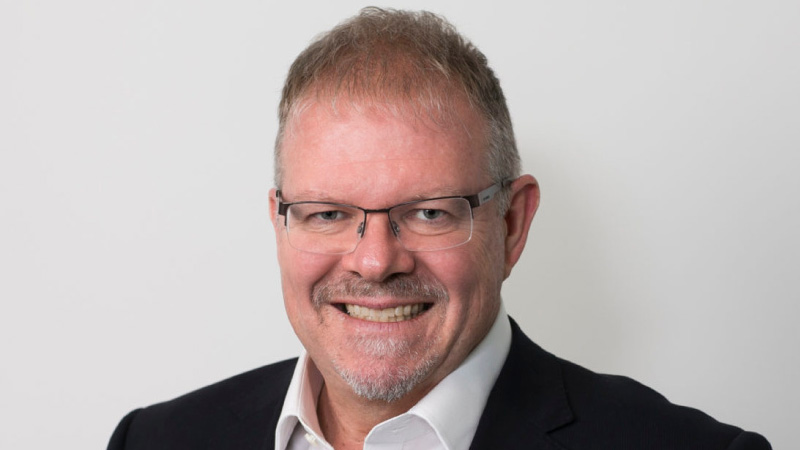