Licensees are “flying blind” around FASEA professional year requirements which could exacerbate declines in adviser numbers as the big institutions exit the industry, an educational consultant has said.

MyIntegrity in Practice principal Joel Ronchi told sister title ifa that advisers and licensees in the group’s FASEA preparation classes had expressed confusion about what their obligations were under the professional year program, which had been deprioritised relative to more urgent exam and education requirements.

Mr Ronchi added that licensees were unsure of whether responsibility to check a new entrant’s educational qualifications lay with them or FASEA. There was also a more general concern that smaller advice groups would now have to bear the brunt of onboarding costs for new advisers, given large institutions had largely exited the advice sector.

“There’s been good commentary around the professional year being built when the large ‘instos’ were still in the financial advice game, and the expectation was that they were most likely going to carry most of the burden in developing and implementing the professional year,” he said.

“That is no longer the case, and now the obligation falls to individual licensees and practices within their networks.”

“We’ve got demand from some additional people across the network who would like to start, so we are working collaboratively with that current group,” Mr Younger said.

He believed advice practices had held back from taking on new starters under the program because of the prohibitive costs and a focus on bedding down the other FASEA standards.

“I think for a period of time, advisers were looking at how do they run their own businesses and hadn’t turned their attention to thinking of new people coming in,” Mr Younger said.

“As an industry, we were getting our heads around how does the program work in a practical sense, what does it cost to get people through the program, because traditionally the time frame for getting an adviser from starting into being productive in an adviser practice was shorter.

“Now it’s longer, so the cost to sustain through that period is longer, and I think adviser practices have had to prepare for that at the same time.” 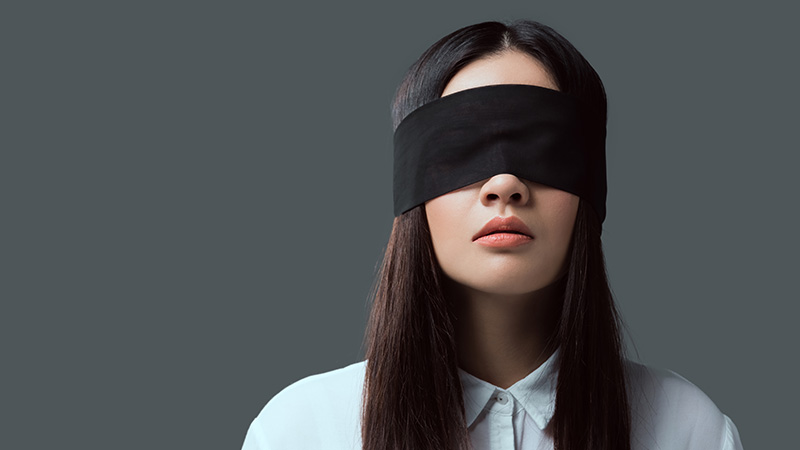