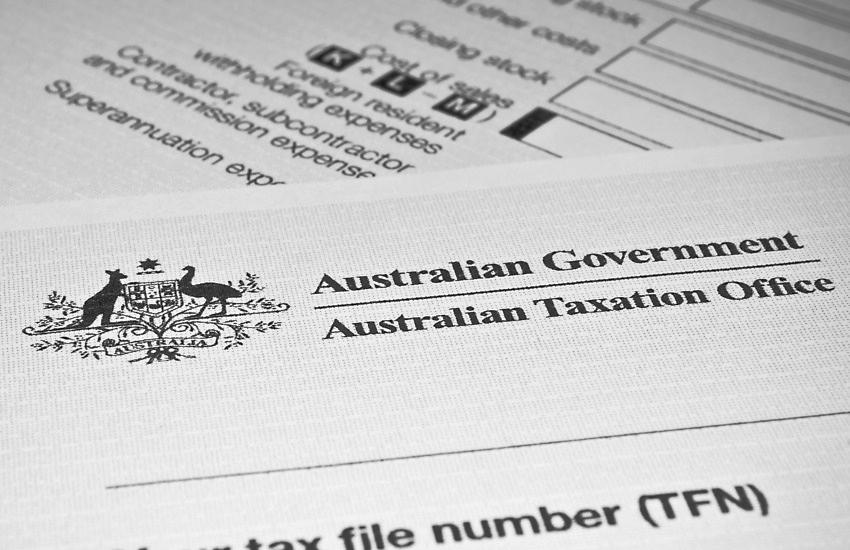 The Tax Office has made changes to the SMSF independent auditor’s report (IAR) for reporting periods starting on or after 1 July 2019.

Replacing the previous IAR that was effective for reporting periods commencing 1 July 2016, the ATO said recent changes include:

“All auditors should be complying with this version of the code when conducting the annual SMSF audit,” the ATO said.

The ATO said auditors must use the new form for reporting periods starting on or after 1 July 2019.

However, it added that it understands that some auditors may have already used the previous version of the form for the reporting period commencing on 1 July 2019 if they were auditing a fund that may have wound up during the 2019–2020 income year.

“If this has occurred, we will still accept the previous version of the form as having met the 2019–2020 reporting requirements,” the ATO said.

Changes bring the IAR in line with the equivalent form prepared by auditors of Australian Prudential and Regulation Authority (APRA) funds.

The previous version of the IAR form effective for reporting periods commencing on 1 July 2016 will be temporarily available up to 1 July 2020, after which it will be removed from the ATO website.

The new SMSF Independent Auditor’s Report can be accessed here.