An advice industry body has conceded to members that the FASEA extension bill has lost opposition support in the Senate, meaning it is doubtful it will be passed into law by Parliament this week.

In an update to members sent on Tuesday, AFA chief executive Philip Kewin said he had been in touch with shadow minister for financial services Stephen Jones, who had confirmed that the ALP would propose an amendment to the Treasury Laws Amendment (Measures No 3) Bill 2019, which contains the measures to extend the FASEA education and exam compliance deadline to 2022.

Mr Kewin said this would come as disappointing news for members, but that the AFA had not given up on getting relief for the FASEA deadline through other means such as regulation.

However, he said the association was still calling on the federal opposition to pass the bill without the amendment, which does not relate specifically to the FASEA compliance deadline and which Mr Kewin said “could be dealt with at another time”.

In a statement released earlier on Tuesday, Mr Kewin said given the large number of advisers who had still not passed the exam, further delays to the bill could prove disastrous for both the profession and the rising numbers of consumers who needed financial assistance in the wake of the COVID-19 crisis.

“Financial advisers seeking certainty on this extension have been impacted by the closure of Parliament, delaying the necessary debate in the Senate and also the cancellation of face-to-face exams,” Mr Kewin said.

“The AFA reminds the Senate that at this stage, fewer than 30 per cent of current advisers have passed the exam, leaving 70 per cent who would be forced to cease providing financial advice if they cannot pass the exam by the end of this year.

“This leaves hundreds of thousands of clients of these financial advisers exposed, the same clients who are now increasingly reliant upon their adviser for support and guidance.”

Mr Kewin said the delays and uncertainty around implementation of the FASEA exam and education standards were causing unnecessary stress and distracting advisers from assisting their clients during the crisis.

“We want our members to be focused on their clients, not only at this critical time, but all the time,” he said.

“The delay in passing this legislation is, however, causing anxiety and having an increasing impact on the mental health of financial advisers.”

Mr Kewin said the AFA was requesting the Senate to “take action” and immediately pass the bill during this week’s sitting to “avoid jeopardising the future and wellbeing of the advice profession and their clients”. 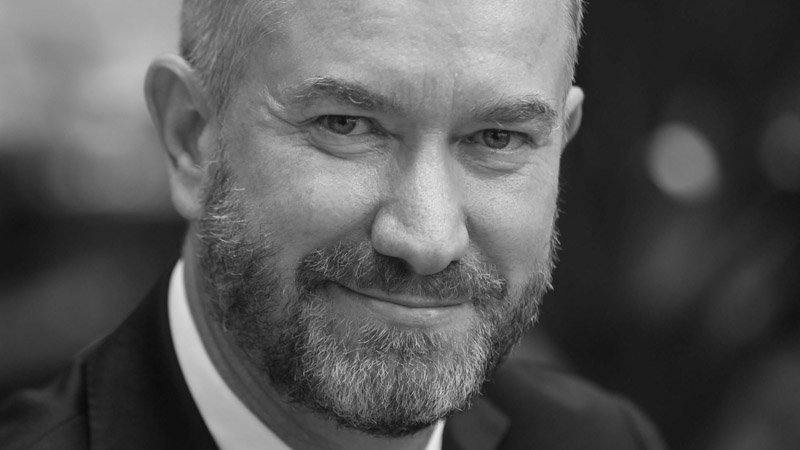