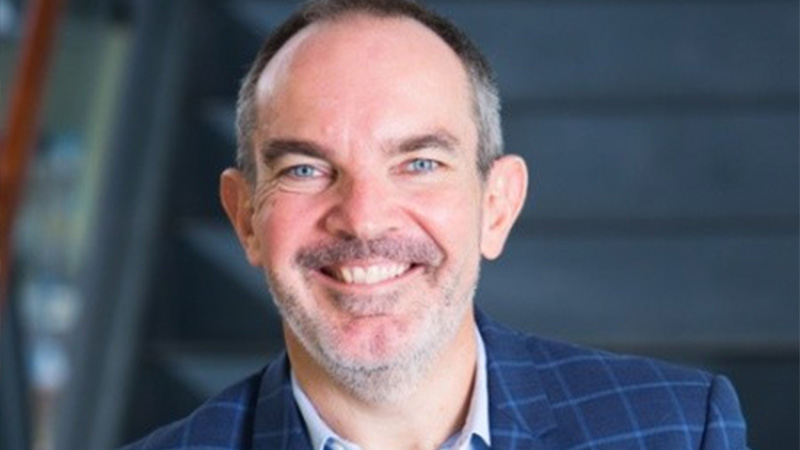 The economic impact of COVID-19 has meant that some SMSFs could be in breach of the 5 per cent in-house asset limit when they were previously compliant, warns a law firm.

But according to Cooper Grace Ward Lawyers partner Scott Hay-Bartlem, the market value of many common SMSF assets has plummeted in recent times, and this reduction in the market value of other assets can lead to SMSFs with in-house assets breaching the 5 per cent limit when previously they were compliant.

“If the trustee does not implement the rectification plan and reduce the in-house asset level below 5 per cent before the end of the following financial year, the SMSF has compliance issues,” Mr Hay-Bartlem said.

“In our experience, the ATO usually enforces these requirements quite strictly.”

Mr Hay-Bartlem said the ATO has responded to current market conditions and has announced it will not take compliance action against SMSFs where:

However, Mr Hay-Bartlem said the ATO will not take any action if the rectification plan cannot practically be implemented due to market conditions or the sharemarket has recovered and it is unnecessary to implement.

But unless further guidance is released, he said auditors must still report the breach.

“It will not be enough to wait for 30 June 2021 and hope the market recovers so no action is necessary. SMSFs should be documenting what they do to try to implement their rectification plan,” Mr Hay-Bartlem said.