The Australian Taxation Office has released the results of its investigation conducted last year into the misuse of SMSF auditor numbers from 2017 and 2018.

In July 2019, the ATO said it reported the preliminary findings of its mail-out to SMSF auditors for SMSF annual returns (SARs) for the 2017 income year.

“In September 2019, we contacted the tax agents who had prepared the 2017 annual returns to determine whether the misuse was deliberate or inadvertent. We followed up with a reminder in December 2019, to those who hadn’t responded,” the ATO said.

“A total of 74 tax agents representing 106 funds have still not responded, and we will now refer them to the Tax Practitioners Board (TPB) for further action.

“About 1,000 funds misreported the SAN inadvertently. A lot of these were a result of SAR software rolling over a previous auditor’s details and the tax agent lodging the return not checking to ensure the correct current-year auditor was reported.”

The ATO also said that it identified around 154 funds that deliberately misreported an auditor’s SAN.

“As a result, we’ve referred 15 tax agents to the TPB in the 2019–20 year so far, compared with eight referrals in 2018–19. We’re still investigating about 500 incidences of SAN misuse, including those connected to tax agents who haven’t responded to our information request.”

The ATO said it also referred tax agents for prosecution action in more serious cases of deliberate SAN misuse, including where agents have retained audit fees without arranging an SMSF audit or have forged auditors’ signatures on the audit report.

Currently, the ATO said criminal prosecution action had begun against one tax agent.

With respect to referrals to the TPB, in the 2019–20 year to date, the ATO said the TPB has completed four investigations of registered tax agents who were deliberately misreporting SANs on SARs.

The ATO said the TPB determined the conduct of all four agents breached the Tax Agent Service Act 2009 (TASA) and imposed sanctions by way of a written caution as well as other sanctions, including an order to complete certain TPB-approved training courses, and conditions imposed on registration preventing the tax agent from providing tax agent services or supervising tax agent services related to SMSFs.

The ATO also completed a second mail-out to SMSF auditors in October 2019, providing them with a list of funds who reported their SAN on SARs for the 2018 income year.

It received 2,062 responses from auditors, which was a 40 per cent response rate. Of those responses, 137 auditors confirmed 832 instances of SAN misuse connected to 832 funds and 230 tax agents.

“While we’ve received fewer responses to the 2018 mail-out, it’s encouraging to see there’s been a significant decline in the number of auditors confirming instances of SAN misuse,” the ATO said.

The ATO will schedule its next mail-out for August for SMSF auditors to review the list of funds that reported their SAN on the 2019 SARs. 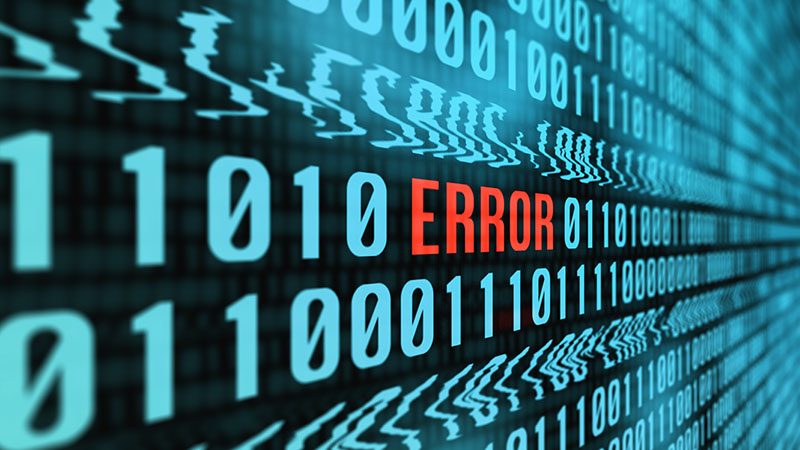