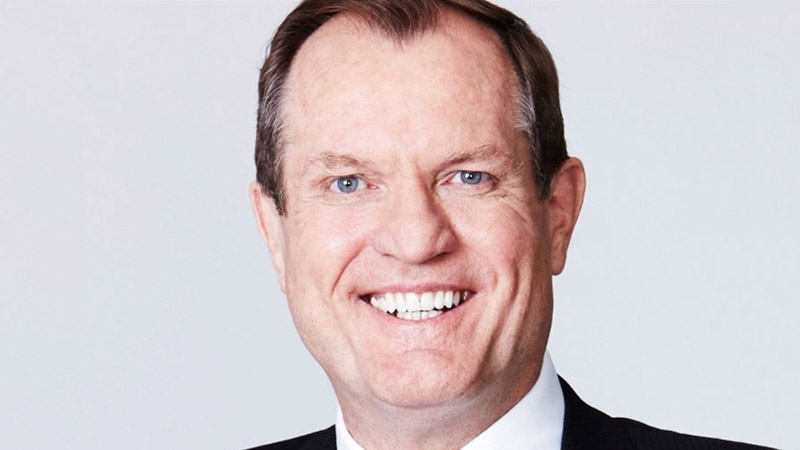 The Australian Taxation Office will be releasing new figures estimating the tax gap for the high-wealth market, making Australia the first jurisdiction in the world to do so.

The commissioner of the ATO, Chris Jordan, made the announcement in his address to the Tax Summit in Sydney yesterday.

Based on 2016–17 data, Mr Jordan said the gap shows that the high-wealth market meets more than 90 per cent of their obligations voluntarily.

Following intervention, he said the ATO’s collection rate jumps to over 92 per cent, resulting in a revenue collection of nearly $9.3 billion. This means the gap is $772 million, or 7.7 per cent.

By comparison, the ATO noted its most recent tax performance measures show that:

“This gap sits about midway between our estimates for the large and small business markets, and lags slightly behind individuals,” Mr Jordan said.

“In Australia, the high-wealth market represents 5,000 high-wealth groups, comprising 9,000 individuals and 18,000 private companies, so it’s pleasing to see this market performing reasonably well compared to our other client segments.

“However, with a net tax gap of 7.7 per cent, there is clearly still work for us to do. And that’s the benefit of the tax gaps — they show us where to focus our attention to achieve the best outcomes.”

In response, The Tax Institute’s senior tax counsel, Bob Deutsch, said the professional body welcomes the transparency that the release of the tax gap brings to the high-net-wealth market.

“With a broad range of tax gaps in the public domain now, this gives us more transparency in the tax system and insight into possible focus areas for ATO compliance into the future,” Mr Deutsch said.