The ATO has said it will begin auto-subscribing new trustees on to its SMSF news service after the regulator revealed it only had 35,000 subscribers against its 1.1 million trustee population.

Speaking to SMSF Adviser on the sidelines at the SMSF Association Conference on the Gold Coast last week, the assistant commissioner of the SMSF segment of the Tax Office said it would be a major goal of hers to spread more awareness about what SMSF trustees need to be doing in the sector.

Ms Dana Fleming cited how small businesses are auto-subscribed to the ATO’s Small Business Newsroom when they start up and get an ABN, which led her to ponder why there couldn’t be something similar for the SMSF sector.

“It’s meant to be our key channel for telling people what they need to know, so we’re going to start auto-subscribing people.”

Ms Fleming said the ATO will start auto-subscribing new SMSF trustees to the news service this month, starting with all new registrants from the start of this year.

“They can opt out if they don’t want it, and then if it’s working OK then we’ll go back and start subscribing all our SMSFs that we have details for,” she said.

“Hopefully, we’ll get a bit more awareness about what they need to be doing in the sector.”

In her presentation to delegates, Ms Fleming said it was really important that there was an improved take-up of its SMSF news service, as it is where the ATO announces system issues or if it has delays with processing or if there’s new legislation that might impact trustees.

As an example, she said if there has been new legislation and it hasn’t built the IT infrastructure to reflect those reforms, the ATO will tell people they need to do insert details manually.

“All this stuff is there. I know we get great take-up from our stakeholders like the Tax Institute and SMSFA. They all read it and fortunately republish it to their stakeholders, but I think we can do a lot better by reaching out directly to our population as well,” Ms Fleming said. 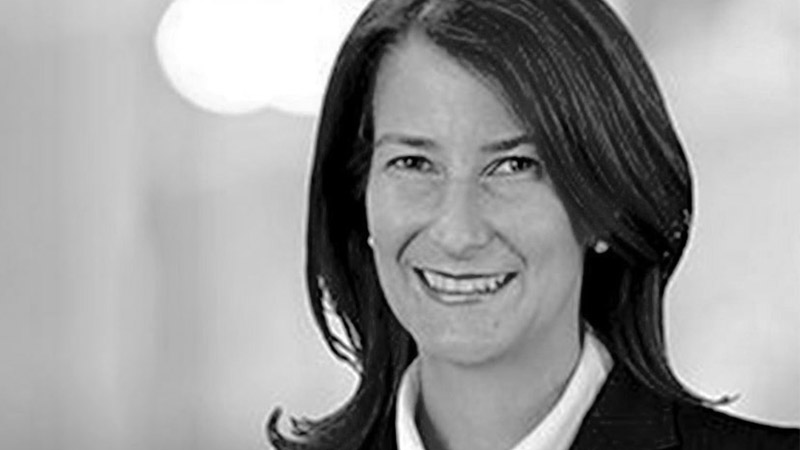