A South Australian company director has pleaded guilty to 17 counts of aggravated deception and one count of dishonest dealings with documents relating to property purchases done through SMSFs.

Charterhill director George Nowak was charged with misappropriating $1.8 million in SMSF property investments back in May 2016.

Mr Nowak entered the plea in the District Court of South Australia during the third week of his criminal trial on these charges, ASIC said in a statement.

The plea to 18 charges includes one representative charge that effectively covers six of the deception counts as one.

ASIC said it investigated Mr Nowak’s conduct in dealing with members of SMSFs who were undertaking property purchases offered by companies of which he was a director, including EJ Property Developments Pty Ltd.

The charges laid against Mr Nowak concerned the misappropriation of $1.2 million in SMSF money by not holding those funds in a designated account and by not applying those funds towards the intended property purchase.

The matter is being prosecuted by the Commonwealth Director of Public Prosecutions, with sentencing submissions listed for 24 February 2020. 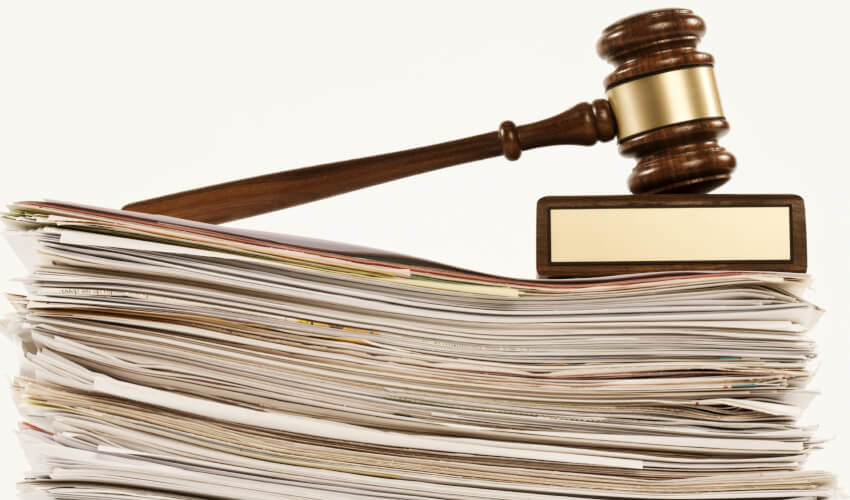