The Australian Taxation Office has said that it makes no apologies for issuing its investment strategy guidance despite conceding there were “some communication issues” that opened the guidance to various interpretations.

Earlier this week, the ATO released a guidance for trustees around the formation of an investment strategy for SMSFs.

It confirmed that specifying asset ranges of zero to 100 per cent within the investment strategy document is “not a valid strategy”.

The guidance was poorly received by SMSF Adviser readers, with one reader calling it “overkill”, while another cited commentary that the guidance was more a compliance document for trustees.

But in an interview at the SMSF Association National Conference in the Gold Coast last Friday, ATO deputy commissioner James O’Halloran defended its investment strategy guidance to delegates.

“I acknowledge clearly that there were some communication issues that were taken in different ways,” Mr O’Halloran said.

“But I don’t apologise for raising the issue of investment strategies as required by the act, but I accept that [there are] different views.

“In the last two or three days, we have put out our view – you might want to call it best practice, because we don’t want to interfere with what you invest in. But we do want to point out that you are and should have an investment strategy that is able to be seen and understood and reviewed in appropriate circumstances.”

Mr O’Halloran cited feedback he recently received that the ATO wants SMSF trustees to review their investment strategy even if they don’t invest in anything.

Further, Mr O’Halloran noted that the ATO recently issued further explanations on what it thinks is the best practice investment strategy approach for consideration.

“We’ll continue to raise issues even if they’re not overly popular, because we want to warn you ahead of time so that you don’t get caught in situations where you don’t know, you’re not aware, perhaps you weren’t aware or advised of the consequences, but as importantly, so that the commissioner doesn’t actually come out and say that we’re concerned about them. We want to flag it to you earlier,” Mr O’Halloran said.

“So, I think the investment strategies and statistics are in that vein, and it’s in the will of trying to get information out before, rather than after, the event. I would like to think people would like to hear from us before the event rather than after the event, and that’s our intention. With goodwill, we will continue to try and improve that communication.” 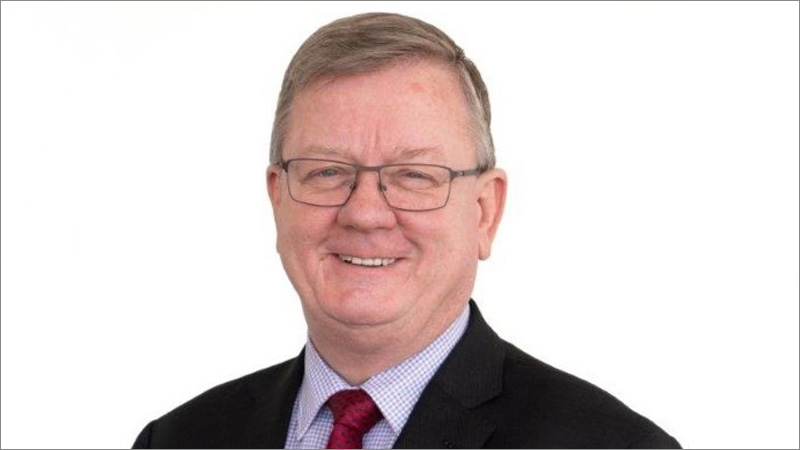