The Financial Services Council has renewed calls for Parliament to pass legislation mandating employee choice of super fund as soon as possible, arguing it may be preventing some SMSF members from maximising contributions to their fund.

FSC chief executive Sally Loane said the council was supportive of measures contained within the Treasury Laws Amendment (Your Superannuation, Your Choice) Bill 2019, which was introduced to Parliament late last year and seeks to amend super guarantee laws to ensure workers under enterprise agreements are able to choose their own super fund to contribute to.

However, Ms Loane said the amendments, which were previously introduced to Parliament in 2017 and failed to pass both houses, should be updated to start earlier than the proposed date of 1 July 2020.

“It’s unacceptable after nearly 30 years of our compulsory system that workplace agreements are still allowed to force employees into a particular super fund, and prevent employees from having their super guarantee payments made into a fund of their choosing,” she said.

“The prevention of choice under the current arrangements forces many Australians into new funds they did not choose, creating problems for individuals such as those who have an SMSF, made specific investment choices in their existing fund or have chosen insurance levels, effectively forcing these individuals to maintain multiple super accounts.”

Ms Loane pointed out that affected individuals, including SMSF trustees, would be significantly disadvantaged through having to maintain an additional super account because of employer-specific agreements, with Productivity Commission modelling suggesting those retiring with two super accounts were 6 per cent worse off.

“We don’t have laws which force people into particular banks, why does this still exist for super, one of the biggest assets Australians will have?” she said.

“The FSC is a long-standing supporter of choice in super and has consistently advocated for the removal of restrictions on super choice in workplace agreements.” 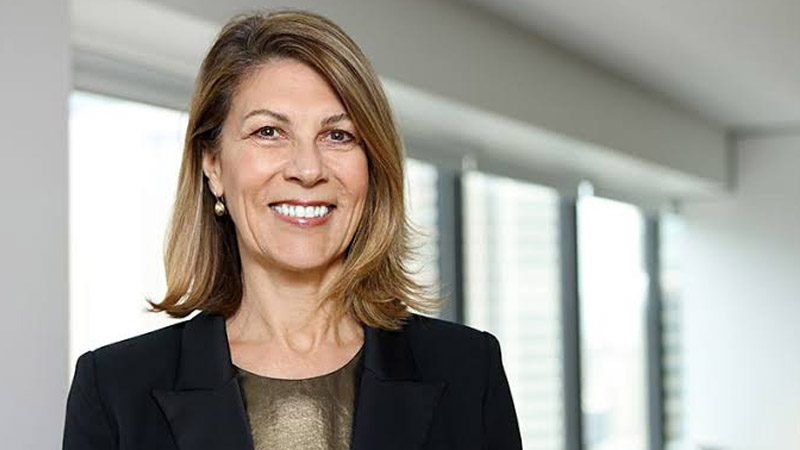 Total votes: 246
The voting for this poll has ended