Advisers must prepare for TBC indexation

SMSF advisers should be prepared for the possibility of the transfer balance cap being indexed at the beginning of the 2021 financial year, meaning clients will need to calculate their individual cap levels based on the level of assets they have previously had in their transfer balance account, according to Accurium.

The actuarial certificate provider’s head of technical services, Melanie Dunn, told SMSF Adviser that the advent of the transfer balance cap indexation was likely to impact the industry on a similar scale to the introduction of the original TBC in 2017.

“The introduction of the $1.6 million TBC back at 1 July 2017 was the biggest change we had seen to Australia’s retirement system in recent times,” Ms Dunn said.

Indexation of the TBC will occur on either 1 July 2020 or 1 July 2021 depending on inflation figures recorded for the December 2019 quarter, which are expected to be released at the end of January.

However, as ATO deputy commissioner James O’Halloran explained in August last year, once indexation occurred, there would no longer be a single TBC applying to all super fund members, meaning each would need to calculate their own personal TBC.

“An individual who already had a TBC account and had equalled or exceeded the $1.6 million TBC at any stage won’t be entitled to indexation and their personal TBC will remain at $1.6 million,” Mr O’Halloran said at the time.

“For everyone else, we’ll identify the highest ever balance in their transfer balance account and use this to calculate the proportional increase in their TBC and apply the new personal TBC to their affairs going forward.”

Ms Dunn said it was important for advisers to be on top of changes to a client’s TBC regardless of whether the indexation was delayed until next year.

“Even if we don’t see the rise at 1 July 2020, practitioners should not be complacent and instead consider working through what their client’s new transfer balance caps might look like from 1 July 2021,” she said.

“A client’s estimated transfer balance cap versus their current cap can be taken into account when setting pension strategies for the coming year, as it could impact decisions around pension commencements and commutations.”

Advisers must prepare for TBC indexation 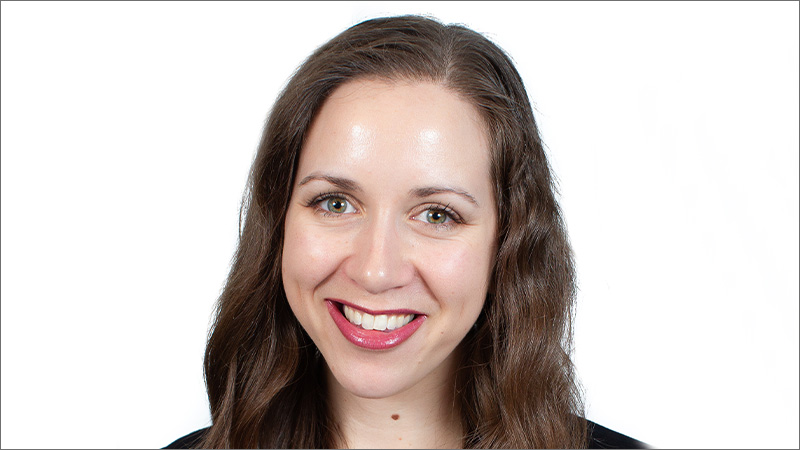 Returning the accountants exemption
50%
A full inquiry into SMSF advice
26.3%
Something else
23.7%
Total votes: 1195
The voting for this poll has ended