The government has been called to go beyond its commitment to improving the relationship between the ATO and tax practitioners, and ensure that Treasury gives the profession the due respect as well.

Last week, Assistant Treasurer Michael Sukkar said he would ensure tax practitioners would be given the due recognition and respect they deserved, vowing to improve the way the ATO interacts with the profession.

Speaking to Accountants Daily, TaxBanter senior tax trainer Robyn Jacobson said that while improving interactions with the Tax Office was vital, it was also important to consider the interaction between Treasury and the professional accounting bodies in the tax law design process.

“The Assistant Treasurer’s comments on striving to improve the ATO’s interactions with tax practitioners are commendable. However, focusing on this aspect of government interactions alone overlooks the fact that the tax system is broader than just the ATO, taxpayers and their agents. The interactions between The Treasury and the profession are equally important,” said Ms Jacobson.

Ms Jacobson, who chairs the CPA Australia Victorian public practice committee, and is involved in various committees at the Tax Institute, said recent interactions with Treasury have been less than ideal, leading to a number of technical issues in law design.

“We have a robust, consultation process as part of tax law design, which allows the professional bodies and the profession opportunities to provide feedback to The Treasury through private focus groups and submissions on draft legislative measures. Senate committees also play a vital role in scrutinising bills,” said Ms Jacobson.

“These processes are designed to iron out any technical problems with newly drafted provisions. However, notwithstanding the efforts of the professional bodies and the profession in regularly raising technical issues with The Treasury throughout the consultation process, there are numerous instances of technical deficiencies, including in the recently enacted vacant land measures and the impending changes to the main residence exemption, both of which have interpretation issues and unintended outcomes.

“It is desirable that the spirit that the Assistant Treasurer espouses for interactions between the ATO and tax practitioners be equally embraced by the law-designers in their dealings with the profession.

The Tax Institute recently prepared a submission to Treasury, observing a decrease in the quality of Explanatory Memoranda (EMs) being produced by Treasury.

While it noted that quality EMs were still being produced by Treasury, it was not consistent across all EMs, allowing a chasm in interpretive guidance to grow.

In particular, it said that there were misalignments between statements of Parliament’s intent captured in EMs and the actual drafting of the legislation; leaving pertinent examples, explanations and interpretative guidance out of EMs; and a growing trend hereby the ATO is including material in Law Companion Rulings (LCRs) that should be included in EMs.

“The Tax Institute considers that Treasury should ensure that more guidance is incorporated into EMs so that taxpayers, courts, the ATO and all other relevant stakeholders have a good understanding of what the Government intends when legislation is introduced to Parliament,” the submission said. 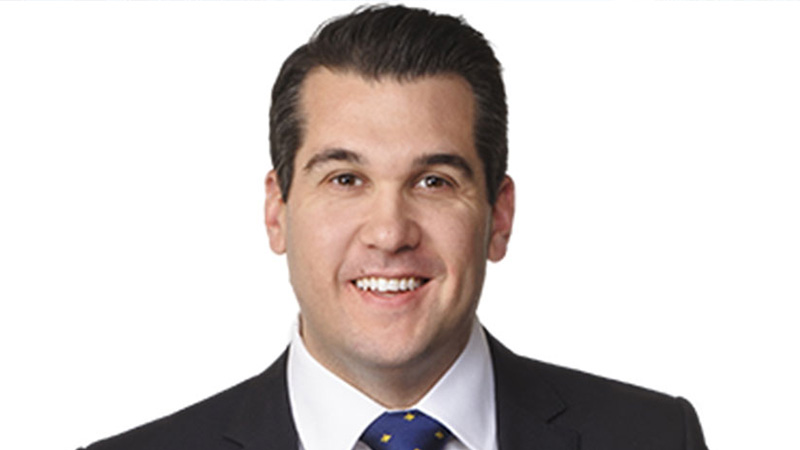