Family home not off the table in retirement review

A panellist on the government’s review of the retirement income system has confirmed that the family home will be included in the scope of the review, as an increasing number of retirees show a willingness to potentially include part of their home value in the means test for the age pension.

Speaking at a panel event for the 27th Colloquium on Pensions and Retirement Research in Sydney on Tuesday, retirement review panellist Deborah Ralston said it was a misconception among some in the retirement income sector that the review would not include the family home.

“We talk in the [discussion] paper about the three pillars of the retirement system, and I noted a comment from someone saying you haven’t got the fourth pillar in there which is housing, but actually that falls under voluntary savings,” Dr Ralston said.

“So, the three key pillars are the age pension, compulsory super and voluntary savings, including voluntary super, the home, investment properties, financial and non-financial assets.”

However, Dr Ralston clarified that the review would not seek to make specific recommendations about tweaks to the retirement income system, but would be “drawing conclusions on the basis of the analysis that we collect”, including several pieces of independent research as well as community submissions.

Despite Treasurer Josh Frydenberg having ruled out including the family home in the pension assets test when announcing the retirement review in September, Council of the Ageing Australia chief executive Ian Yates said it was preferable that all options be on the table for the fact-based review.

“We do have a situation where there are a lot of fixed positions that are not necessarily driven by evidence, or where evidence is corralled around a predetermined position, and I don’t exempt some of my colleagues in advocacy organisations in the sector from that,” Mr Yates said.

“Our hope is that the review will lay the groundwork for community debate on major issues, even those that are politically sensitive.”

Mr Yates said the mindset of retirees was changing when it came to a possible partial inclusion of high-value properties in the pension means test.

“The place of the principal residence in the means test is a discussion that I think there is room for having more than people think,” he said.

“We regularly survey our constituency and we have asked them from time to time what their view is about including part of the value of a home that is worth more than the average in the pension assets means test.

“The constituency has responded 50-50 yes and no, so that tells me they are divided, but it also tells me there is a conversation to be had.”

Family home not off the table in retirement review 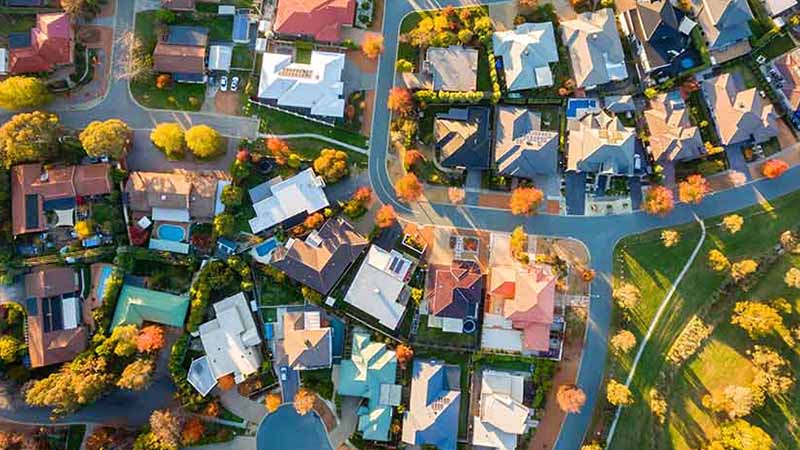