In a statement, SuperAA confirmed it had appointed Stephen Doulgeridis as general manager for Victoria.

Mr Doulgeridis was the founder of Melbourne-based SMSF administrator JustSuper, which was acquired by SuperConcepts in 2015. Following the business’s acquisition, Mr Doulgeridis rose to the position of general manager business development at SuperConcepts, which he departed in April this year.

Commenting on the appointment, SuperAA chief executive Mike McHenry said securing an executive of Mr Doulgeridis’ experience would help bolster the firm’s presence in the market.

“Stephen is without doubt one of the most respected practitioners working in the SMSF industry today, and we look forward to actively contributing to, enhancing and growing the firm’s presence in the SMSF market,” Mr McHenry said.

Mr Doulgeridis said he was excited to be working for one of the leading administration and audit firms in the SMSF sector.

“SuperAA is the fastest growing SMSF business in Australia and it has achieved this via organic growth rather than via acquisition,” he said.

“The secret to its success is very simple: provide exceptional service at a competitive price point and guarantee your turnaround time. Add in the great culture that Mike has built both in Australia and Vietnam, and my decision to join SuperAA was obvious.”

The firm announced that Maria Siu, whose previous roles included senior compliance and technical positions with Standard Chartered Bank, APRA and Deutsche Bank, would join the firm to provide super research and advice across SUPERCentral and its sister firm Townsend Business and Corporate Lawyers.

Townsend principal and SUPERCentral managing director Peter Townsend said the firm was delighted to welcome Ms Siu on board.

“Maria will be an invaluable addition to our team with the remit of focusing on the promotion and delivery of our technical advice and compliance services at the highest level,” Mr Townsend said. 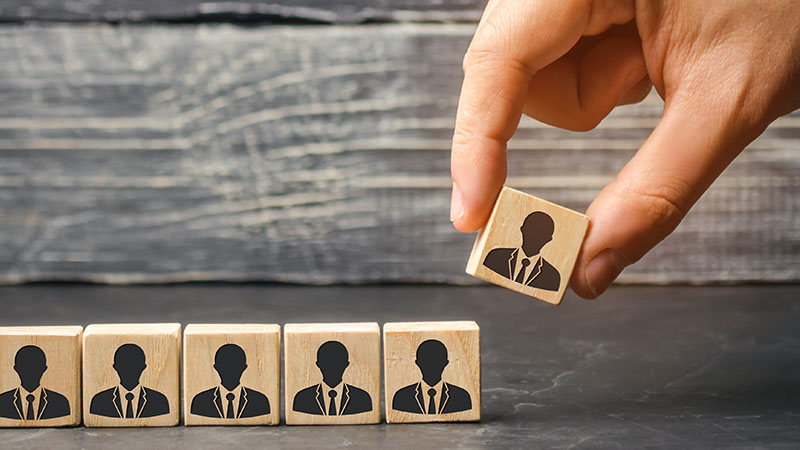