SMSF trustees and auditors are risking legal action by not having up-to-date pension payment documents in place for the current year, according to a leading SMSF strategist.

LightYear Group and I Love SMSF director Grant Abbott said he had seen a spike in trustees seeking to put pension payment documents in place for the coming year, as ATO compliance crackdowns drove further trustee awareness of the importance of having robust documentation in place.

“In the last week alone, there have been more than 200 pension payment documents completed on the LightYear Docs platform,” Mr Abbott said.

“Although it is only a fraction of the entire field of account-based pensions on foot, it appears that the penny has dropped following the Commissioner of Taxation’s investment strategy blitz [and] that the smarter advisers are ensuring all compliance holes are filled with appropriate documentation.”

Mr Abbott pointed out that it was a SIS Act requirement that SMSF trustees pay pensions to their members, but that without current pension payment documents in place, there was a risk that any pension being paid to a trustee was not a legally valid one.

“If the trustee fails to deliver on that promise, then a legal action under section 54C and section 55(3) of the SIS Act 93 can be taken by the member against the trustee and potentially the auditor for any loss or damages.”

He said trustees needed to formalise documents each year that included a determination of the minimum income payment for the current financial year, confirmation from the member as to their proposed current year payment, a request as to whether any payment above the minimum was a commutation and a proposed process if the minimum payment for the year was not met.

“Without current year pension documentation, given the pension is account-based and reliant on the member notifying the trustee of their pension payment, it may be that the pension is not a pension under SIS Regulation 1.06(9),” he said. 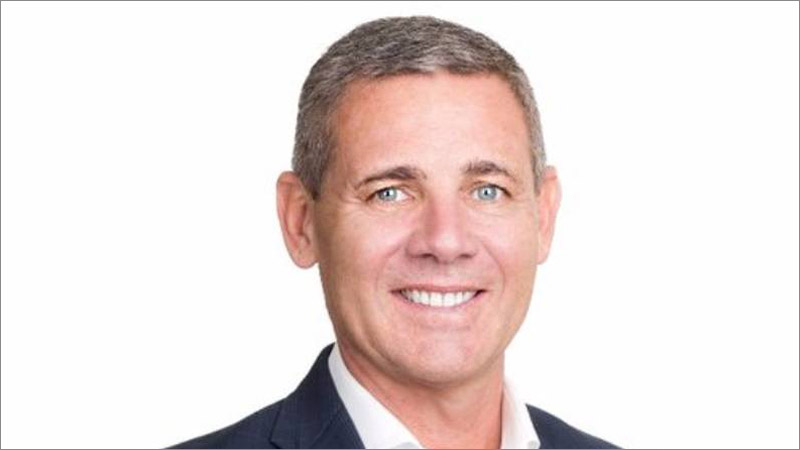