A leading SMSF service provider has suggested that the family home needs to be better accounted for within the retirement income system, through such means as a maximum cap on the value of homes to be excluded from the pension assets test, and a potential mechanism for the government to claw back support given to pensioners whose assets exceed this cap.

Heffron SMSF Solutions director Martin Heffron told SMSF Adviser that the exclusion of the family home from tax and welfare means tests contributed to Australia’s housing affordability problem as well as creating a burden on younger taxpayers, making it a worthy subject for the government’s coming review of retirement income policy.

“It’s very expensive and fiscal sustainability is something the review is being asked to consider,” Mr Heffron said.

He added that while including the family home in the pension assets test could force retirees to sell in order to fund their living costs, placing sensible boundaries around the degree to which the home could be excluded was a preferable approach.

“Some principles or guidelines that I would support… [are] putting a maximum cap on the value of your home that can be excluded from the asset test, [and] any age pension support provided during the deceased’s lifetime that relates to the value of the home in excess of the maximum cap [can be] recovered from the deceased’s estate,” Mr Heffron said.

He clarified that any clawback mechanism would be restricted to the amount available from the estate, meaning retirees could not run up debts that their beneficiaries would be responsible for.

Among other policy levers that could be altered, Mr Heffron suggested lifetime rather than annual super contributions caps could be an effective way to ensure pre-retirees could up their contributions later in life when they had more discretionary income.

“I think lifetime contribution limits have merit — applying annual limits doesn’t really make sense to me and results in several micro policies, and additional complexity, to deal with the problem created,” he said. 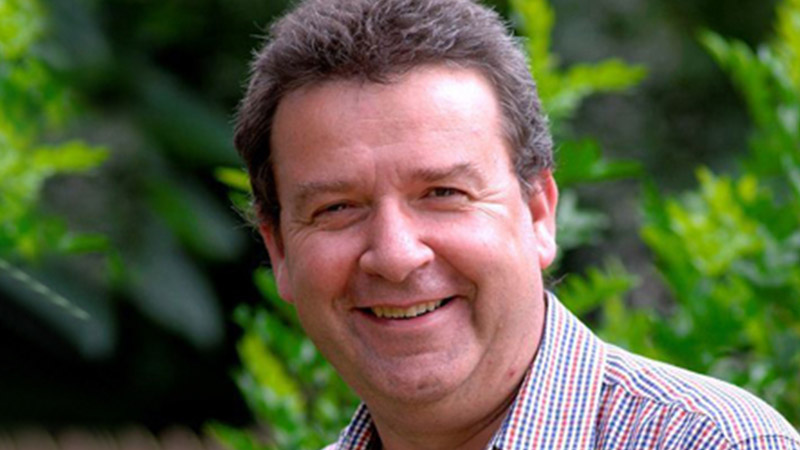