Late-lodging SMSFs to have contributions suspended

SMSFs who lodge their annual return more than two weeks late will be suspended from receiving rollovers and employer contributions, according to new advice from the ATO.

An update posted on the ATO website on Wednesday stated that from 1 October, funds whose annual returns were overdue by over two weeks would have their status on the Super Fund Lookup (SFLU) system changed to “regulation details removed”.

“Lodging your SMSF annual return on time is a fundamental part of your obligations as an SMSF trustee,” the ATO said.

“We’re taking this approach because non-lodgement combined with disengagement indicates that retirement savings may be at risk.”

The ATO said funds could have their status on SFLU reinstated when all overdue lodgements were brought up to date.

The office would perform checks on the first business day of each month and suspend or reinstate funds on the SFLU system depending on the lodgements that had been received in the previous month.

If SMSF trustees did not think they would be able to lodge their annual returns in time, the ATO said, they should call and seek a deferral to lodge.

During the time where the SMSF had their SFLU status suspended, members would need to inform their employer to make contributions into an alternative fund as the SMSF would not be able to accept employer contributions until its status was reinstated.

Once reinstated, the member would need to roll over any benefits received in the interim back into the SMSF, the ATO said.

“Our observation is from those SMSFs that don’t lodge, they have more regulatory risks,” Mr Chung said.

“When there is an APRA fund balance reduction of a member and they belong to a never lodger, there is a high indication that there has been an illegal early release.”

Late-lodging SMSFs to have contributions suspended 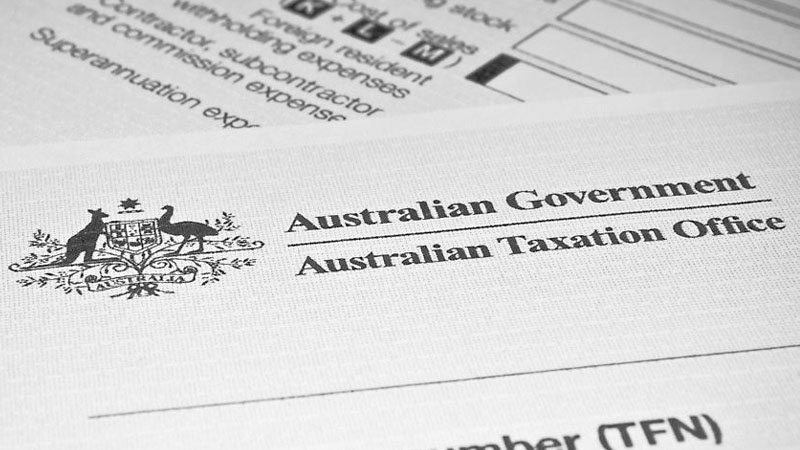