Incoming changes to LRBA provisions are likely to affect the majority of SMSF trustees in Melbourne and Sydney who are approaching retirement and have recently purchased a property within their fund, according to a major financial institution.

IOOF senior technical services manager Julie Steed told SMSF Adviser that laws currently before parliament to add a member’s LRBA balance to their total super balance if the member had a related-party LRBA would have larger consequences than expected, due to the explosion in related-party LRBAs since the major lenders exited SMSF loans.

“I would say 90 per cent of the LRBAs I’ve helped advisers with in the last 12–18 months have been related-party loans,” Ms Steed said.

“If I’m an adviser, my dealer group will say an LRBA is a financial product, and as such, the LRBA has to be on my APL, but when you look at the current providers who will loan LRBA products, most of them are not major lenders or associated with AFSL holders.

“So, most people are getting a line of credit on their mortgage and there are plenty of online administration houses available to set up the LRBA relatively inexpensively, so advisers are able to get those documents within an hour’s appointment.”

Ms Steed said the new laws, expected to pass parliament in the coming weeks, would cause problems for trustees looking to pay off their LRBA in the years approaching retirement, particularly those in the major capital cities where property values were higher.

“If you’re in South Australia, it is feasible to buy a residential investment property within 10 kilometres of the CBD for under $500,000, but in Melbourne and Sydney, if you want a two-bedroom apartment in that distance of the city, you are well in excess,” she said.

“If I’m 50 and buying that type of property in Sydney, it’s likely I will get to 65 and have an outstanding loan amount that I would be looking to extinguish with NCCs. But adding back the unpaid amount of LRBA to my total super balance puts me over the $1.6 million, which means my eligibility to make NCCs is nil.”

Ms Steed added that the only way to get around the new laws was for trustees to refinance their property with a non-related party lender, which presented its own problems.

“One of the things with going to second-tier lenders is that they might be good mortgage brokers but perhaps not know very much about super law, so their ability to advise clients as to the structure and the whole process possibly isn’t there,” she said.

“That is where they would advise the trustee to go and get professional advice, but if a lot of trustees who feel quite happy to not be advised use second-tier lenders, they are the exact type of people who wouldn’t bother to take that advice and would then fall foul of the laws.”

Julie Steed will be presenting at Momentum Media's SMSF Summit, from 17 October - 21 November across all capital cities. 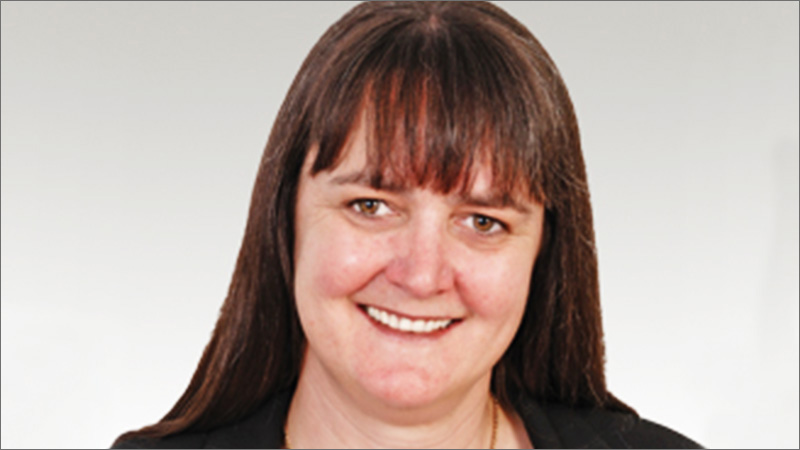