A recent ruling by the ATO demonstrates the dangers of SMSF professionals assuming relationships between adult children and their elderly parents can be classified as “interdependent” for tax purposes, according to a leading SMSF law firm.

DBA Lawyers’ Daniel Butler said a private binding ruling obtained from the ATO in June had concluded that a parent was ineligible to receive a dependant death benefit from their adult child’s super fund, as the relationship between the two could not be classified as “interdependent”.

The adult child had been living with the parents prior to their death and had contributed to household expenses and chores, but had not in the ATO’s opinion “demonstrated a level of care or commitment above what is considered normal from a child living at home with their parents”.

With an increasing number of adult children caring for their ageing parents at home, Mr Butler said the ruling highlighted the fact that advisers could not necessarily rely on this type of relationship qualifying a death benefit recipient for a tax-efficient payout.

“If people want to build a claim [of interdependency], they need the evidence, and at the relevant time, it is generally the executors or surviving trustees of the fund that wear the risk,” he said.

“If a trustee pays a benefit out as a dependant benefit and that decision is wrong, they have failed to withhold pay as you go and they would have penalties. Then the recipient and beneficiary would also have tax to pay because the ATO would reassess the recipient.”

Mr Butler said the ATO could increase an unpaid tax bill by up to 50 per cent in this scenario if it found the trustee had acted recklessly in providing the payment without sufficient evidence or a legal argument as to why the recipient was a dependant of the deceased member.

“The risk is if you don’t have a position shored up that you are clear on in law, it’s not only the tax you have to pay, it’s the interest and penalties,” he said.

“If you are considered not to have used reasonable care, that’s starting at 25 per cent; if it’s considered reckless, that starts at 50 per cent — so you have to justify your position and have a reason for that claim.”

While many advisers relied on a 2014 ATO decision that ruled an adult child could be a death benefit dependant, Mr Butler said the recent ruling demonstrated there were grey areas in this precedent and that the parent-child relationship was more likely to be ruled interdependent if there was sufficient emotional and medical support involved.

“Malek [and Commissioner of Taxation] is probably the classic case there back in 1999, where it was held there was a dependency relationship. Mr Malek lived with his mother who suffered from arthritis and depression and had done things like contributed to her living expenses, taken responsibility for repairs in their unit and arranged his work to drive her to medical appointments,” he said.

“That got up because in the context of the son supporting the mother, it was substantial support to keep her in the lifestyle to which she had become accustomed.” 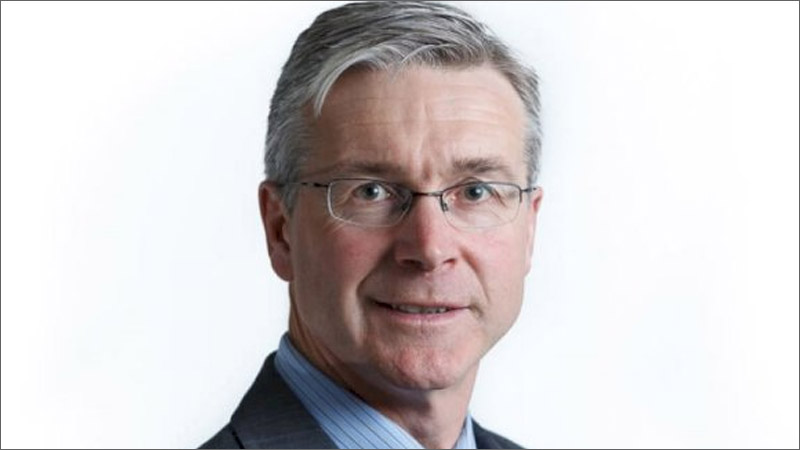