The ATO has advised the superannuation industry to prepare for the possibility that the transfer balance cap (TBC) will be indexed on 1 July 2020, meaning SMSF professionals will need to manage several different TBC levels within their client base.

At an address to the ASFA National Policy Roadshow in Sydney on Tuesday, ATO deputy commissioner for superannuation and employer obligations James O’Halloran said that, while the exact date of the indexation would depend on the numbers seen in the December 2019 indexation rate, it was possible TBCs could be indexed sooner rather than later.

“Once indexation of the general transfer balance occurs, there will be no single personal TBC which applies to all your members with a retirement phase income stream, as potentially each member will have their own personal TBC.”

Mr O’Halloran explained that only those who started a retirement phase income stream after the indexation date would be entitled to the full $100,000 indexation increase in their TBC.

“An individual who already had a TBC account and had equalled or exceeded the $1.6 million TBC at any stage won’t be entitled to indexation and their personal TBC will remain at $1.6 million,” he said.

“For everyone else, we’ll identify the highest ever balance in their transfer balance account and use this to calculate the proportional increase in their TBC and apply the new personal TBC to their affairs going forward.

“These individuals will have a personal TBC somewhere between $1.6 million and $1.7 million.”

He added that for those members falling into this category, their TBC would be calculated based on information reported to the ATO about their transfer balance account levels.

“Late reporting or retrospective re-reporting by funds, even after indexation has occurred, will mean we’ll reconsider whether the individual was entitled to proportional indexation and apply this new information to their affairs,” he said. 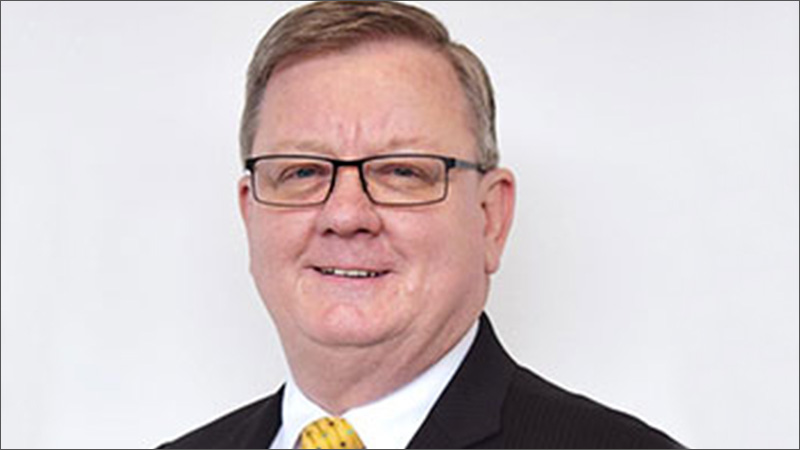