Baptist minister and world vision advocate Tim Costello will step down as patron of the SMSF Association (SMSFA) after holding the role for two years.

In a statement, the association said Mr Costello was resigning from the role for personal reasons after taking up the job from former High Court Chief Justice Anthony Mason in August 2017.

SMSFA chair Deborah Ralston said the association was thankful for the diligence Mr Costello had shown in his duties.

“What the board and the members have greatly appreciated is how he has encouraged us to have a broader vision about superannuation, and especially how this relates to the SMSF sector,” Ms Ralston said.

“While the ability to enjoy retirement is very much about having financial security, it’s also a time to be able to give back to the community in a way that is beneficial and gratifying to retirees and the broader society, and this is what he asked us to reflect on.”

She added that SMSFA members had appreciated having someone of Mr Costello’s integrity, values and life experience as patron.

Mr Costello said it had been a privilege to act in the role for the past two years.

“Seeing how the sector has grown and given confidence to people so that they can feel secure about their future has been a joy to watch,” he said.

The association confirmed that is was seeking a new patron and an announcement would be made in due course. 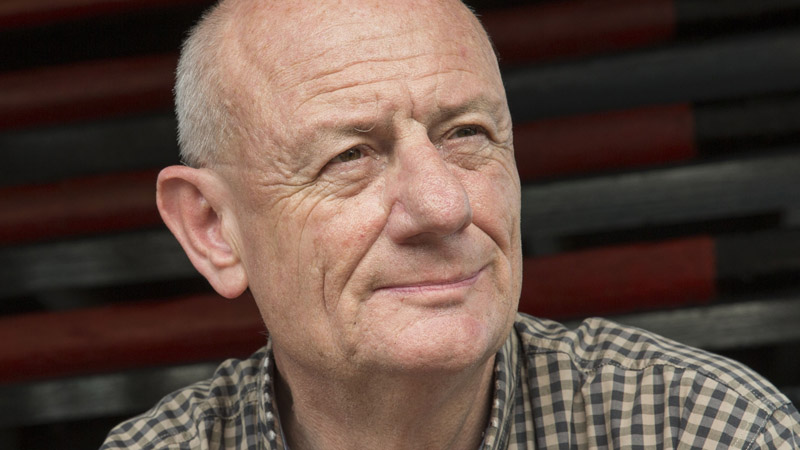