The SMSF Association (SMSFA) has announced the resignation of its long-serving head of policy, Jordan George.

In a statement, the association announced that Mr George, who has worked at the SMSFA since 2012 across a number of technical services and policy-related roles, would take on a new role in the federal Treasury, where he had previously worked for four years.

“Jordan led the association’s work on important policy issues including the Financial System Inquiry, the 2016 superannuation reforms, the establishment of FASEA and its educational and ethical standards, the financial services royal commission and the Productivity Commission superannuation review.

“One of his most popular contributions was providing a concise summary and analysis of the federal budget that was always well received by members.”

The SMSFA said Mr George’s decision to rejoin the Treasury was “a logical career step considering his keen interest in all aspects of superannuation policy”.

“The association and its members wish him all the best in his future endeavours and our sincere thanks for his committed work over the past seven and a half years,” the association said.

The SMSFA confirmed that Mr George’s replacement would be announced later in the year. 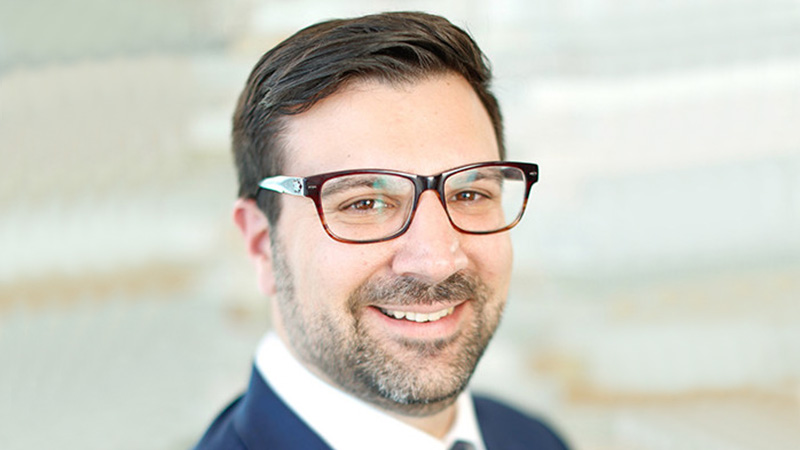