With different administration software providers each issuing their own member codes and identifiers, the ATO may have difficulty matching separate events where an event is cancelled, a software firm warns.

The ATO has previously indicated that where SMSF practitioners or trustees need to correct the information that has been reported to the ATO in a TBAR, they will need to cancel that TBAR and then lodge a new TBAR with the correct information.

BGL Corporate Solutions product manager Anthony Fernandez explained that where SMSF professionals switch administration software providers or take on a new client from a firm that used a different type of software, sometimes issues can arise with this process.

“For example, let’s say you’re using one particular type of SMSF administration software and you’ve reported a pension or the start of the pension, and it was erroneously reported and you now need to lodge a cancellation for it,” said Mr Fernandez in a recent SMSF Adviser webcast.

“When the original pension was lodged or reported, it used the member code and the identifier that was generated within that software. Now when you lodge the cancellation, you do it within the new software which is using a new member code and member identifier, so the ATO won’t be able to match it with the event that was originally lodged.”

Mr Fernandez said this means that SMSF professionals and their clients need to be careful and ensure that the cancellation is lodged using the same member code and identifier for that original event.

“Hopefully, the software that you’re using can accommodate for that,” he said. 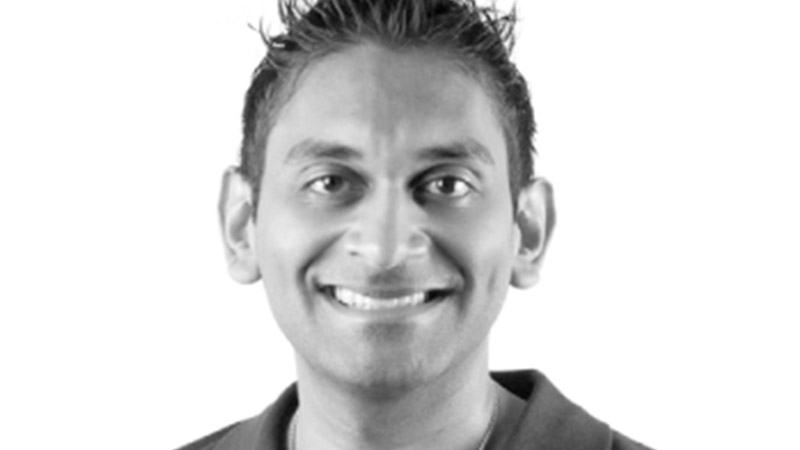