Members in the dark about changes to superannuation insurance

A new survey has revealed that half of all Australians are unaware of the changes to default insurance in super for inactive accounts, which are also expected to impact some SMSFs.

A new study conducted on the YouGov Galaxy Online Omnibus has found that 53 per cent of the Australians in a survey were unaware of the changes happening to life insurance cover provided through superannuation which will take effect from 1 July.

New laws that were part of the Treasury Laws Amendment (Protecting Your Superannuation Package) Bill 2018 will mean that insurance cover for superannuation accounts deemed inactive will be switched off.

An account will be deemed inactive if it has not received a contribution for 16 months or more.

While 47 per cent of Australians surveyed were aware of the changes coming into effect, only 19 per cent felt they had a good understanding of the impact of the changes, while 28 per cent said despite having heard of them, they didn’t know any details at all.

The survey results also indicated that one-third or 34 per cent said they rarely or never open communications from their superannuation fund, resulting in 26 per cent of respondents having no idea what their balance is, and 44 per cent not knowing what insurance they currently have in place through their superannuation.

ASFA chief executive Martin Fahy said the results of the study echo the concerns of the industry regarding Australians’ awareness of the potential impact of the changes on their level of life insurance cover through superannuation.

“This legislation has been introduced for very good reasons; however, the time frame for implementation has meant it has been challenging for superannuation funds to engage their members to ensure they understand the consequences of the changes in just a few short months,” Mr Fahy said.

“We already know Australians are not highly engaged with their superannuation — from the balance to the insurance products they hold. However, this study demonstrates that the problem only becomes more acute when looking at those Australians most likely to be impacted by the changes.”

SuperConcepts executive manager, SMSF technical support, Nicholas Ali previously explained that SMSF trustees who hold insurance in an APRA-regulated fund will need to make an election to maintain their cover.

“Unless the member then provides a direction to the APRA-regulated fund for their insurance cover to be maintained, their cover will lapse,” Mr Ali said.

“Furthermore, if their balance in the APRA-regulated fund falls below $6,000, their balance may then be transferred to the ATO and ultimately paid to their SMSF or any other active superannuation account the member may have at the time with a balance greater than $6,000.”

Members in the dark about changes to superannuation insurance 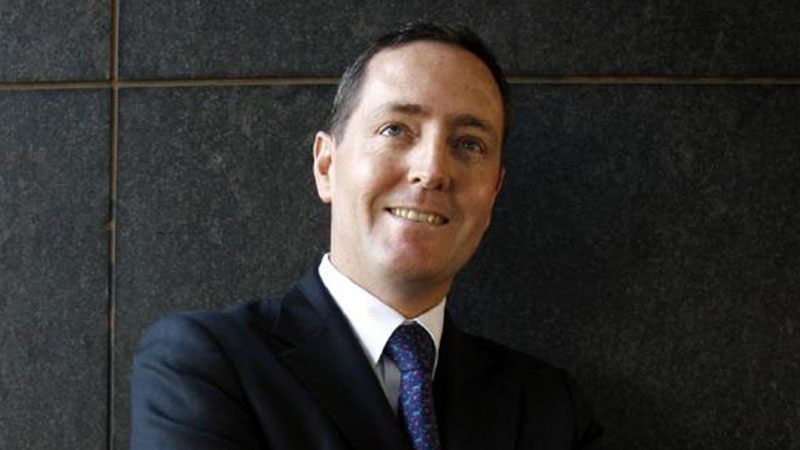