Adviser exam the next ‘hurdle’ for advisers with new standards

With the new CPD standards for advisers in place since January, the next priority for advisers under the new professional standards will be the exam, especially with only six rounds of exam sittings scheduled for next year so far, says an education provider.

Speaking to SMSF Adviser, Kaplan Professional chief executive officer Brian Knight said that, while some advisers and accountants are still awaiting accreditation of graduate diplomas and bridging courses from the Financial Adviser Standards and Ethics Authority, the two main priorities for advisers at the moment are the continuing professional development (CPD) standards and the exam.

The CPD standard set by FASEA commenced on 1 January this year and requires advisers to complete 40 hours of CPD each year, of which 70 per cent must be approved by their licensee.

There are specific amounts of CPD hours that must be completed for certain categories, including five hours for technical, five hours for client care and practice, five hours for regulatory compliance and consumer protection, and nine hours for professionalism and ethics.

Everyone in the advice industry should now be aware of the new requirements for CPD, given it commenced in January this year, Mr Knight said.

One of the biggest challenges with the new standards for CPD, he said, is that, in the past, professionals would choose what areas they wanted to specialise in with their CPD, but they no longer have that luxury because the guidelines under FASEA mandate what areas they’ve now got to complete CPD for.

“It doesn’t give you as much opportunity to specialise, so advisers need to be thinking about how to encompass that change. So, you’ve got an increase in the amount of CPD that needs to be done, and a widening of the areas that it is compulsory to do it in,” he explained.

The exam set by FASEA, he said, should be the next big focus for financial advisers, with existing advisers required to pass the exam by 31 December next year.

“There is only going to be six sittings next year, and a couple this year. That’s the first hurdle because, at that stage, if people aren’t successful, then the option is that they’ve got to go back and complete more study and exit the industry while they do that and they’d have to do the supervised year,” Mr Knight cautioned.

“That will drive a lot of the education that you’re doing in the meantime, and what I mean by that is, if you’re an SMSF specialist, for example, where you have a narrower focus, the exam will be across all areas. So, it’s across financial advice construction, it’s across law and regulatory issues, it’s across ethics and professional reasoning. So, there’s a fair amount of work that some people may have to do, depending on what they’ve done.”

FASEA announced this week that there were exam sittings planned for June, September and December this year, and in February, April, June, August, October and December next year.

Advisers, he said, will need to look at that final deadline date and plan what study they need to do in the meantime.

“You should be doing a couple of the subjects that the exam is going to cover, and you should make sure that you’ve done study at that level previously,” he said.

While FASEA is still in the process of approving accreditation for particular courses, Mr Knight said that advisers will want to be ready to enrol in an ethics course as soon as courses get approved, because ethics will form a big part of that exam, as will the law and regulatory subjects.

Adviser exam the next ‘hurdle’ for advisers with new standards 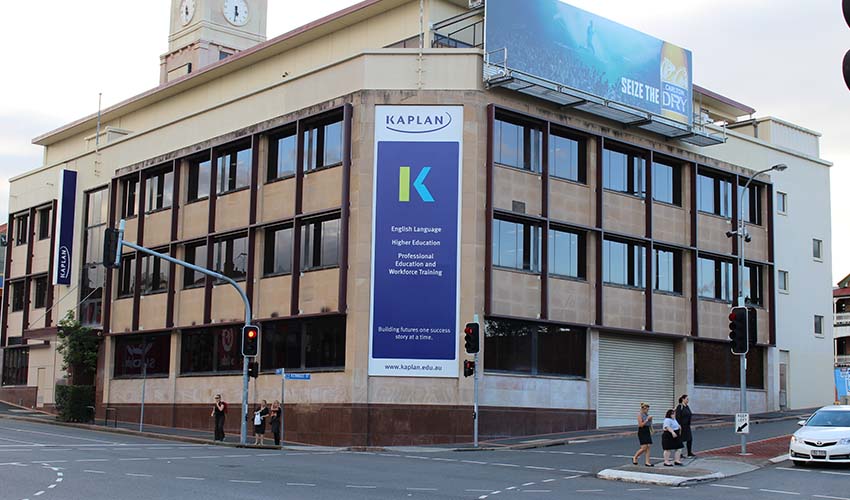