With the ATO initiating its campaign on auditor number misuse last week, an SMSF auditor has called for better safeguards in this area after having already identified a number of funds which have misused her number.

The misuse of SMSF auditor numbers has been an ongoing concern for the ATO and auditor community for some time, with the ATO singling out 100 SMSFs last financial year for reportedly using an SMSF auditor number without the authority of the auditor.

The ATO has already started emailing SMSF auditors with their list of funds this month and will continue the process over April and May.

Tactical Super director Deanne Firth said after receiving the list on Tuesday, she has only cross-checked half of the SMSFs that lodged in 2017 using her number so far, but has already found five SMSFs that she never audited.

Ms Firth said she became aware that the tax agent was misusing her number after receiving a number of letters from other auditors asking for ethical clearance for funds she had never audited.

“The tax agent who had been fraudulently using my auditor number had been charged with other tax related offences and so the clients had all moved to various accountants and I got a flood of ethical letters and calls,” she said.

“In this instance I was very concerned about my reputation damage. Someone who ripped off clients and the taxation office had been telling their clients I was independently auditing their work, charging these clients an audit fee that I never charged to them, pocketing that fee and giving their clients a sense of security around the independence of my audit.”

While Ms Firth said she is grateful that she can now verify if her auditor number is being fraudulently used, she believes there needs to be improvements to the system to better protect auditors from the misuse of their auditor number.

“In the past there was talk about the auditor notifying the ATO when they lodge an audit report through eSAT. This would not be ideal as it is a clunky and time-consuming program,” she said.

“What I believe could be a solution is the accountants finalises the financial statements and tax returns with just the auditors name. Then on completion of the audit the accountant lodges the tax return and we lodge the audit report and date electronically from our audit software.”

Ms Firth said this way the ATO would be able to data match the two together.

“This would prevent any misuse of auditor numbers and simplify the signing process for accountants as well,” she said.

“It would also save auditors from spending significant amounts of time checking lists to confirm there is no fraudulent use of their number.” 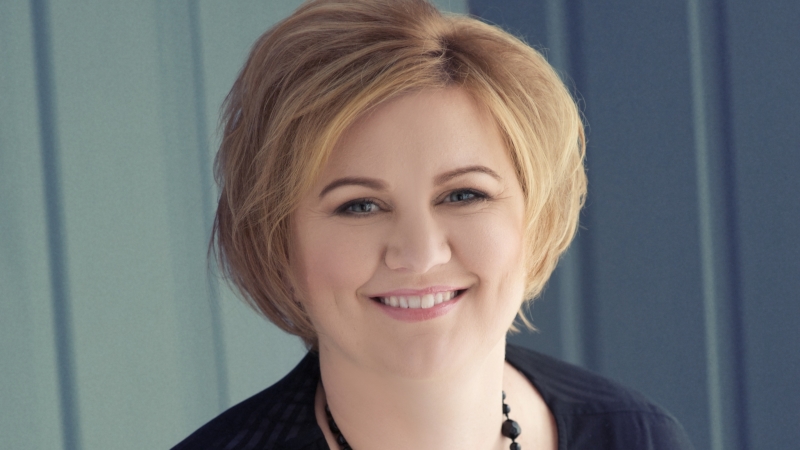