Labor’s proposed $3,000 cap on deductions for tax advice will further diminish the power of taxpayers and SMSFs to dispute ATO decisions and audits when the odds are already stacked against them, warns a technical expert.

Insyt chief executive Darren Wynen said that the proposal by Labor to cap the deductions available for tax advice to $3,000 a year is completely unwarranted and will unfairly impact those in difficult or complex situations requiring tax advice with a high fee.

“They may have a lumpy situation where they need specific advice such as contesting an ATO audit claim or an objection,” Mr Wynen told SMSF Adviser.

“I think in those situations where there’s a lumpy claim in a particular year, I don’t think they should be capped, because I think, generally, individuals, small businesses and SMSFs are up against it anyway with the ATO because the ATO has unlimited resources at their disposal and often what’s needed if they’re going to have any chance of success is a well-constructed argument.”

Mr Wynen said that taxpayers, small business owners and SMSF trustees need the ability to be able to contest, and limiting the amount that can be claimed as a deduction makes it more expensive to contest.

“You don’t know if you’re going to be successful, so you’re taking a punt anyway, and removing the amount of tax advice that can be claimed as a tax deduction just increases the costs and also the likelihood that they might just decide to put up with what the ATO [is] saying or what they’ve issued,” Mr Wynen said.

“I think that’s contrary to what both parties have been putting out, which is that they want to level the playing field between the ATO and small businesses and the like, who want to be able to contest a claim.”

DBA Lawyers director Daniel Butler also noted that many Australians encounter significant one-off life events, such as divorce, inheritance and retirement, when they require specialist advice that would easily cost more than $3,000.

“Simply carrying out proper planning for large life events such as commencing a business or working overseas could easily exceed this cap,” Mr Butler said.

“This sort of planning is necessary to ensure tax laws are properly followed and taxpayers don’t fall foul of the ATO.”

DBA Lawyers also noted that it is yet to be determined if this limit will include litigation costs, ATO audit costs and ATO interest payment costs.

“With so many other proposed changes to tax laws likely to require advice, many would exceed this cap simply trying to understand these changes and manage their affairs accordingly,” Mr Butler said. 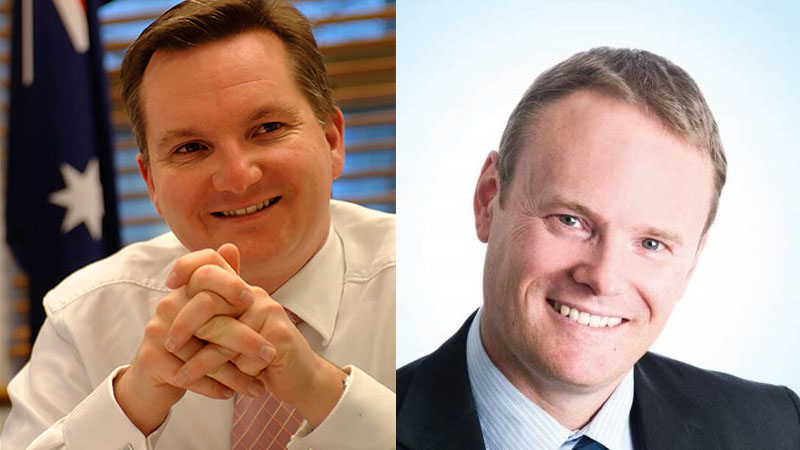