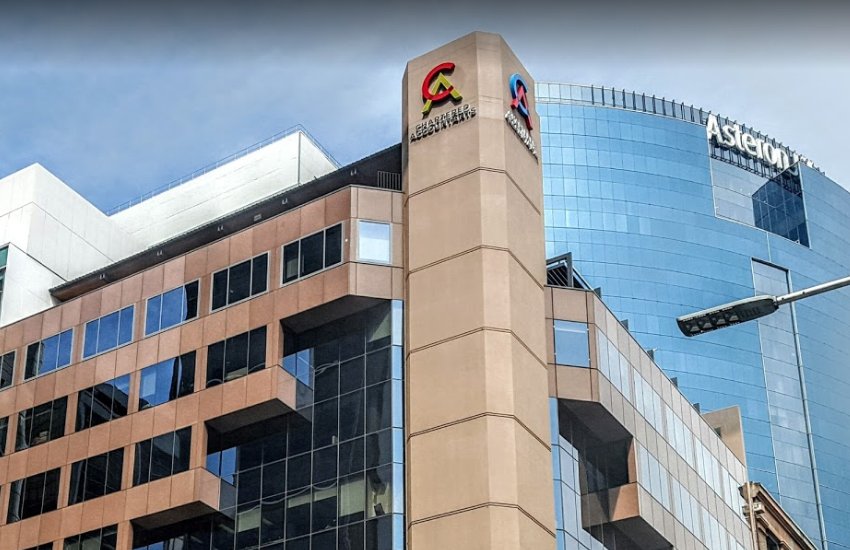 Chartered Accountants Australia and New Zealand has criticised the current regulatory and licensing regime as unworkable and has urged the government to consider reducing some of the restrictions facing accountants in a response to the royal commission.

In its submission to the interim report of the royal commission, Chartered Accountants Australia and New Zealand (CA ANZ) stated that it is in the public interest to attract and retain more accountants in the financial advice industry.

The submission said that many accountants are frustrated that professional accountants have been discouraged from providing financial advice to their clients due to regulatory and licensing restrictions.

“While this may sound counter-intuitive, consideration should be given to reducing or at least streamlining unnecessary regulatory and licensing restrictions and recognising the hard work that is required to gain and maintain membership of Chartered Accountants, including degree and post graduate studies, three years of mentoring, strict adherence to our Code of Ethics and ongoing CPD,” CA ANZ said in the submission.

“There is widespread agreement amongst Chartered Accountants that the current regulatory and licensing regime is not working, and there is concern that more regulation will hinder their ongoing ability to be the community's foundation stone for sound advice.”

The submission also noted that 66 per cent of accountants in practice (in a survey conducted by CA ANZ in May this year) said they would likely stop providing advice if FASEA’s proposed education reforms were passed in their current form.

“It is in the public interest to attract and retain more accountants in the financial advice industry by reducing unnecessary regulatory barriers,” it stated.

You can email Miranda on: [email protected]momentummedia.com.au
CA ANZ hits out at ‘unnecessary licensing restrictions’