One of the major SMSF software firms has developed a new declaration of retirement feature and also announced an integration with a stockbroking platform.

SMSF software firm BGL has announced some new features to Simple Fund 360 including the ability to prepare a declaration of permanent retirement letter for all members of the fund.

“The letter is addressed from the member making the declaration to the trustees of the fund stating that the member has ceased employment and intends not to commence future employment again,” BGL explained. 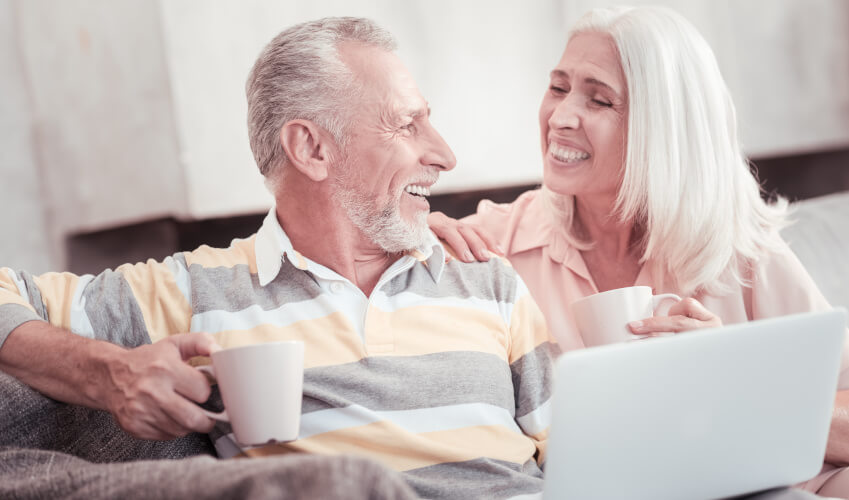