Big four firm KPMG has found SMSF eligible for the proposed three-year audit cycle may not in fact see a reduction in cost or administration, and in some cases, may exacerbate the amount a client has to fork out if they face compliance issues.

KPMG finds a significant contributor to the efficiency of running and auditing an SMSF includes trustees producing information to support the annual audit requirements. The new regime, which would only mandate an audit once every three years for SMSFs with a sound compliance record, works to the detriment of this process.

“Where significant audit issues arise and require consultation with trustees, the potential time lag could, in our view, make those consultations more difficult and increase the cost of reaching an appropriate resolution or conclusion,” KPMG said in its submission to government.

Over months and years, this could compound to a more hefty time and cost investment for trustees, particularly where an undetected issue is allowed to linger.

“This may occur where their record-keeping is deficient during that period, or where a significant audit matter is raised two years later than would otherwise have been the case,” KPMG said.

“In our view, even quite routine SMSF audits present issues where trustees benefit from timely interaction with the challenge that audit processes bring,” KPMG said.

The three-year audit cycle has copped massive backlash from the SMSF sector, particularly when Treasury’s proposed framework for the regime revealed clunky transitional arrangements, and a range of factors which would still necessitate an annual audit. 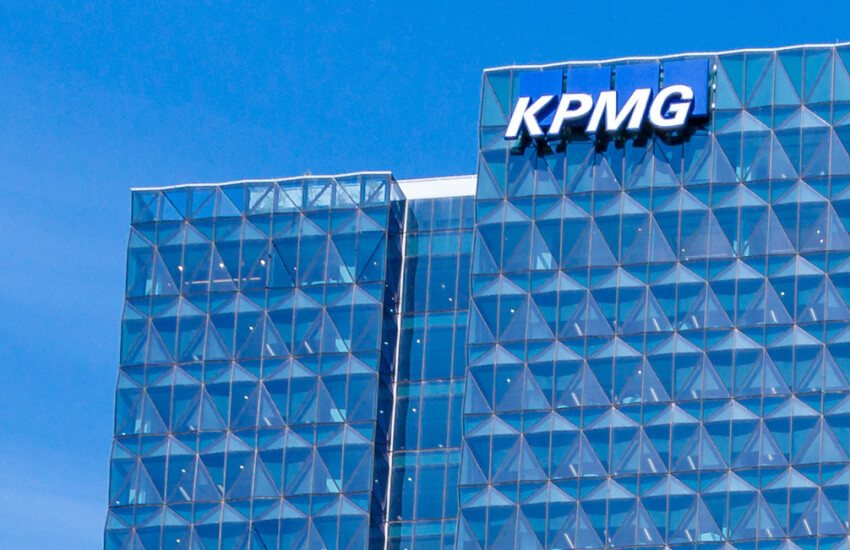