Fight against audit cycle measure heats up in final days

With Treasury’s consultation on the three-year audit measure closing this Friday, further professionals and service providers have come forward to voice concerns around breach detection and early access issues.

The government first announced in the Federal Budget this year a measure to change SMSF audits to a three-year cycle where the SMSF has good compliance history.

A consultation paper with further details on the proposed framework for the three-year audit cycle measure was released in early July, which proposed that eligibility should be based on the timely submission of SMSF annual returns and clear audit reports. It also proposed that an audit should still be required in years where there is a key event.

Treasury invited interested parties to submit responses, with the consultation closing this Friday.

While most trustees intend to be compliant when they set up their fund, Mr Curry noted that it only takes a change in personal circumstances or the collapse of a business to quickly change the compliance of a fund.

“We have seen many examples of trustees facing a personal or business crisis who all of a sudden borrow large amounts of monies from an SMSF bank account,” he said.

“Under the current audit cycle, this will likely be picked up within 12 to 18 months. Under the proposed measure this could blow out to 36 months or more. To us, this is unacceptable.”

“Why implement this proposed measure when it will result in increased illegal activity?” he said.

BDO Australia’s superannuation partners have also joined lobby efforts, writing to the new Federal Treasurer Josh Frydenberg, and Zed Seselja, Assistant Minister for Treasury and Finance, to flag the unintended consequences of the introduction of a three-year audit cycle.

BDO partner Paul Rafton said the three-year audit cycle for SMSFs would be a ticking time bomb for the industry.

“With the exception of a very small number of SMSFs, there is likely to be very little red tape reduction or cost savings with the three-year cycle,” said Mr Rafton.

“In fact, we estimate there could be a significant increase in SMSF audit costs.”

“It is true that trustees want an easier and cheaper way, and it is politically tempting to consider that auditing every three years helps achieve this, but the proposed policy opens ordinary citizens to greater complexities in their SMSF if things aren’t picked up as early as possible,” she said.

Ms Fenech said the added time also compounds the costs and effort required to rectify this, and that would mitigate any convenience of less frequent audit cycles.

“We believe that only regular auditing can help mitigate these risks and ensure ongoing compliance,” she said.

Fight against audit cycle measure heats up in final days 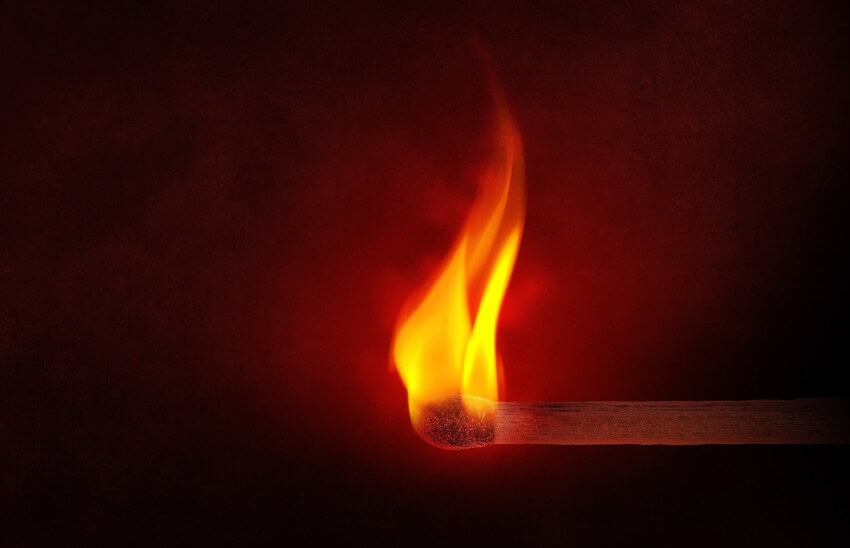