The Tax Practitioners Board has appointed an ATO officer as chief executive and revealed that further organisational and structural changes could be on the cards.

Assistant commissioner Michael O’Neill began in the new role today, taking the reins from outgoing TPB secretary Rosemary Holloway. Mr O’Neill’s role at the ATO will be filled “in due course,” the ATO and TPB told Accountants Daily in a joint statement.

The TPB reviewed its organisational structure earlier this year to align it with other government agencies, and landed on merging the new role of CEO and existing role of secretary into one.

The TPB’s board and Mr O’Neill may consider further organisational and structural changes to deliver on its strategic objectives, which are principally related to consumer protection and the standing of the registered tax practitioner profession.

Ongoing resourcing constraints is partly motivating structural changes, as the TPB outlined in its 2018/19 corporate plan, in line with chair Ian Taylor’s messaging in his 2017 annual review.

After earlier this year having application turnarounds impacted by constrained resources, the TPB is also saying its ability to monitor misconduct has been impacted by tight budgets.

“Budget reductions have also had a significant impact on the TPB’s ability to undertake complex or targeted investigations into the conduct of registered and unregistered tax practitioners,” the TPB said in its corporate plan.

“The TPB’s ability to drive workforce efficiency is largely dependent on its capital funding. We intend to invest in continuous process and systems improvement to improve client service, but our efforts are hampered by budgetary issues,” the TPB added.

The vast majority of tax practitioners are compliant with the requisites of the tax and superannuation system, but the accounting profession has long called for a robust and well-funded regulator to capture dodgy operators.

For example, associations like CPA Australia called on the federal government to increase their funding to the TPB, to ensure “questionable” behaviour is restricted and unfair competition for law-abiding accountants is stamped out.

“The responsibilities of the TPB and the number of entities it regulates has grown substantially in recent years — yet funding for its operations has not,” CPA Australia said in its pre-budget submission earlier this year.

“CPA Australia is concerned about whether it can remain as such, which may in turn have other negative consequences for consumers,” CPA Australia said.

The tax and BAS agent community were notified of Mr O’Neill’s appointment in a mass communication this morning. The TPB did not confirm if structural or staffing changes beyond senior management were also locked in today. 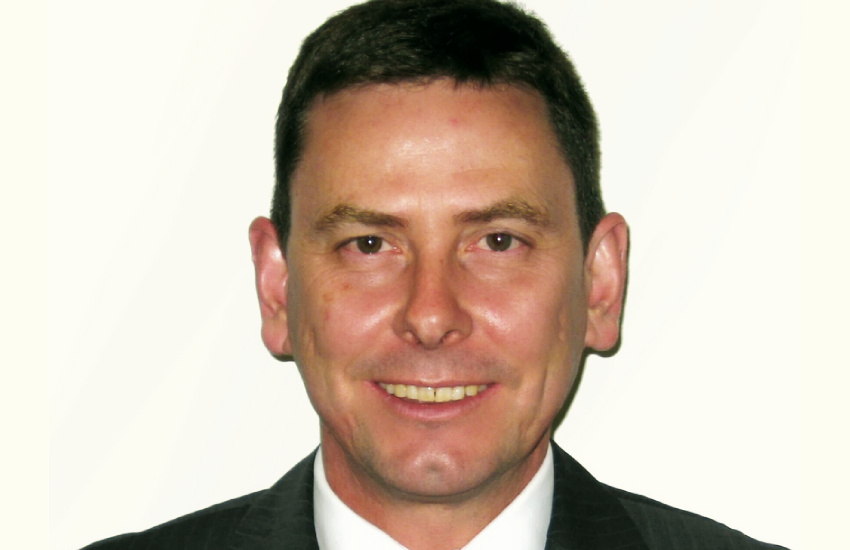 Total votes: 969
The voting for this poll has ended