A law firm has urged ASIC to increase the recommended threshold for establishing an SMSF following concerns around performance raised by the Productivity Commission’s draft report.

Law firm Berrill & Watson has called for an update to ASIC guidance’s on the minimum starting balance an SMSF should have in order to be in the best interests of a client.

In a submission to the Productivity Commission, the law firm noted the issue of high costs for low balance SMSFs that was raised in the Commission’s draft report.

“The report noted that the reported costs for SMSFs had increased over previous years, which is consistent with greater complexity, increased compliance obligations and a greater reliance on professional providers such as lawyers, accountants and financial advisers,” the submission said.

“The net returns of larger SMSFs were comparable to institutional funds but SMSFs with less than $1 million in accounts performed significantly worse, largely due to higher average costs.”

The submission noted that the ASIC currently sets the recommended balance threshold for setting up an SMSF at $200,000.

“The Australian taxpayer has a substantial stake in the success of SMSFs by providing concessional tax treatment and retirement income support via the age pension for those people whose SMSFs fail and have inadequate retirement incomes,” it said.

“Accordingly, it is important that the ASIC Guide be updated and the recommended threshold for SMSFs be increased in line with the Report findings. Consideration should also be given to introducing a mandatory threshold for SMSF accounts.” 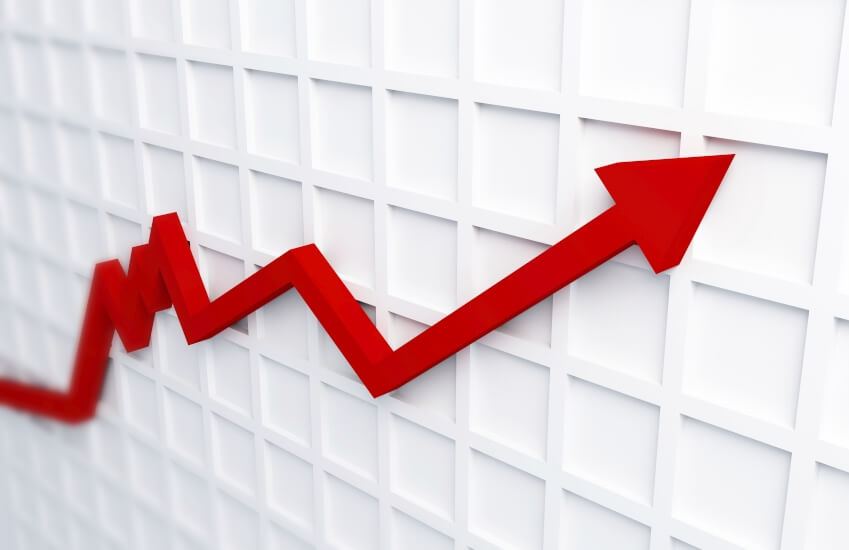 Returning the accountants exemption
49.9%
A full inquiry into SMSF advice
26.3%
Something else
23.8%
Total votes: 1201
The voting for this poll has ended