Views on the government’s proposal to extend the annual SMSF audit are largely mixed among SMSF professionals, according to a recent straw poll, with just over half of respondents opposing the measure.

A straw poll run by SMSF Adviser with 894 respondents has indicated that 505 or 56.5 per cent of SMSF practitioners oppose the government’s plans to extend the SMSF annual audit to three years for those trustees with good compliance history.

Almost a third of respondents, on the other hand, are in favour of introducing a three-year cycle, with 268 or 30 per cent stating they support the measure.

The remaining 121 respondents or 13.5 per cent said they were unsure at this stage and would like to see further details about the measure.

The announced measure has received a lot of commentary from professional bodies and the SMSF industry so far.

“This may require rectifications on a retrospective basis to the SMSF’s financial statements, tax returns and transfer balance account reporting, which could become a costly exercise for trustees,” said Ms Randeria.

"We know that now more than ever, in the financial services space, sunlight is the best disinfectant. Without an annual SMSF auditor oversight, how will the regulator of the SMSF sector, monitor compliance?” he questioned.

The potential issues around the policy, Mr Conway said, go far beyond the impact on SMSF auditors and speak to the very confidence and transparency of the SMSF sector.

"Arguments around compliance costs are myopic at best as trustees are likely to be required to have a three-year audit at greater total cost than the current 12-month review. Will the unsubstantiated audit cost-saving be worth the significant risks such a measure introduces?" he said. 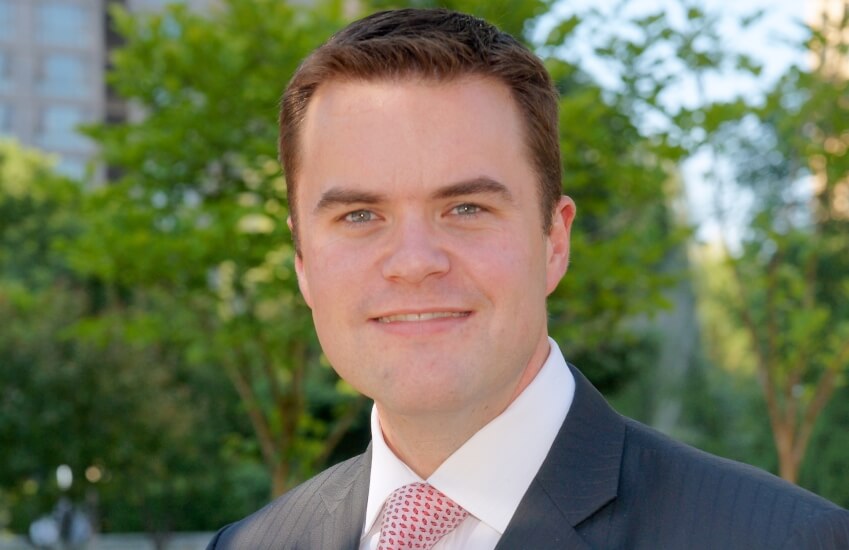 Total votes: 596
The voting for this poll has ended