The 2018-19 budget includes a major step in the fight against the financial abuse of older Australians, the Australian Banking Association has said.

The changes, announced in Tuesday’s budget, follow calls by the ABA in February to provide bank staff with the tools needed to fight financial abuse.

“Banks and their staff have a role to play in tackling elder financial abuse, however they need key changes to the law to empower them to do this.

“The proposal by the federal government in last night’s budget of a move to standardise power of attorney orders and to make them easily accessible online is a major step in the right direction.”

She said the next step is for states and territories to work to make the proposals “become a reality”.

“All parties should not let this process get bogged down in unnecessary red tape,” Ms Bligh said.

The ABA said in February that bank staff were "hamstrung to confront the issue" of elder abuse, despite often bearing witness to suspected cases due to different states' processes in establishing and registering powers of attorney and an onus on the customer to speak up about the financial abuse they are experiencing.

Ms Bligh said at the time: “Bank staff are not qualified to make assessments about a customer’s competency and are limited by legal and confidentiality obligations, therefore it’s important they have an appropriate body to flag suspected abuse for investigation.

“Also, federal and state governments need to address the inconsistency in the power of attorney legislation which is making it overcomplicated for employees to detect and report abuse."

On Tuesday, Minister for Revenue and Financial Services Kelly O’Dwyer also pledged $22 million over five years to combat the abuse of older Australians. 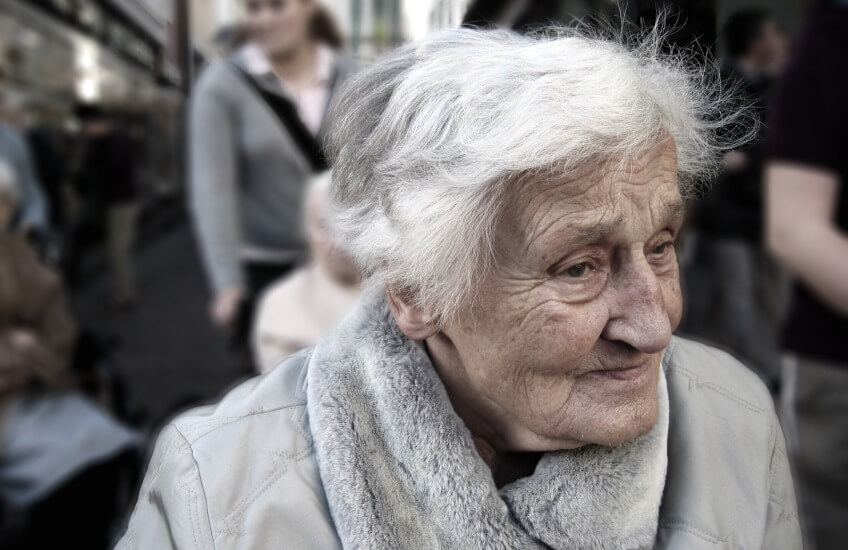