Challenger chair of retirement income Jeremy Cooper has been appointed to the SMSF Association’s public policy committee to contribute to policy debate around retirement income, superannuation and financial services.

SMSF Association chief executive John Maroney said Mr Cooper’s expertise, knowledge and experience complements the skills of the six other committee members from the Association’s board.

Mr Cooper’s wide-ranging career, which spans more than three decades, includes corporate and M&A work for the law firm Ashurst, five years as deputy chair of ASIC, a year as chair of a comprehensive review of Australia's superannuation system (Cooper Review), and more than seven years at Challenger where he has focussed on retirement income research, public policy issues and thought leadership, said the SMSF Association.

He has also contributed to the public debate via his roles at the Financial Services Institute of Australasia, the Australian Centre for Financial Studies, and the Association of Superannuation Funds of Australia.

Mr Cooper said while chairing the review of the superannuation system nearly a decade ago, he came “to appreciate both the importance of self-managed super funds and the critical role the SMSF Association plays in advocating for this sector and the broader superannuation industry”.

“I am looking forward to playing a public policy role at a time when we are about to see a majority of the assets in the SMSF in pension mode. It will be critically important to get the policy settings right as we enter into this new chapter of the system’s evolution,” said Mr Cooper. 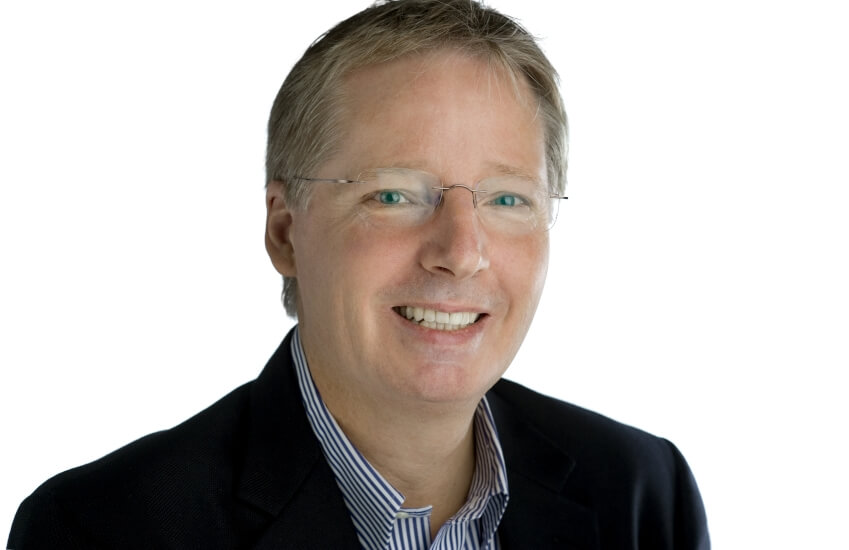