‘Nip it in the bud’: catches lurk with deemed contributions

SMSF professionals should be on the front foot with deemed contributions, as “unfortunate consequences” slowly start to crop up for trustees who have been tempted to cut corners.

As SMSF Alliance owner David Busoli explained, if a fund increases in value for any non-investment related activity, the increase will be a deemed contribution. For example, this often applies when an expense is paid on behalf of the fund without reimbursement

Typically, where the action can be attributed directly to a member or their spouse, it can easily be categorised as non-concessional by default or concessional.

However, Mr Busoli has spotted evidence of issues arising where the deemed contribution is sourced from an entity or individual other than the member or spouse.

“Though this practice is not widespread, advisers need to quickly nip it in the bud as soon as they become aware of it,” he told SMSF Adviser.

“Though the concept of a deemed contribution is generally well understood by advisers, the classification of concessional versus non-concessional is less so,” he added.

The types of fund to be on the lookout for is one where SMSF trustees pay rates and general property-related expenses using their credit cards; run a business and mix fund payments with their business expenses and personally pay the deposit on a property purchase.

‘Nip it in the bud’: catches lurk with deemed contributions 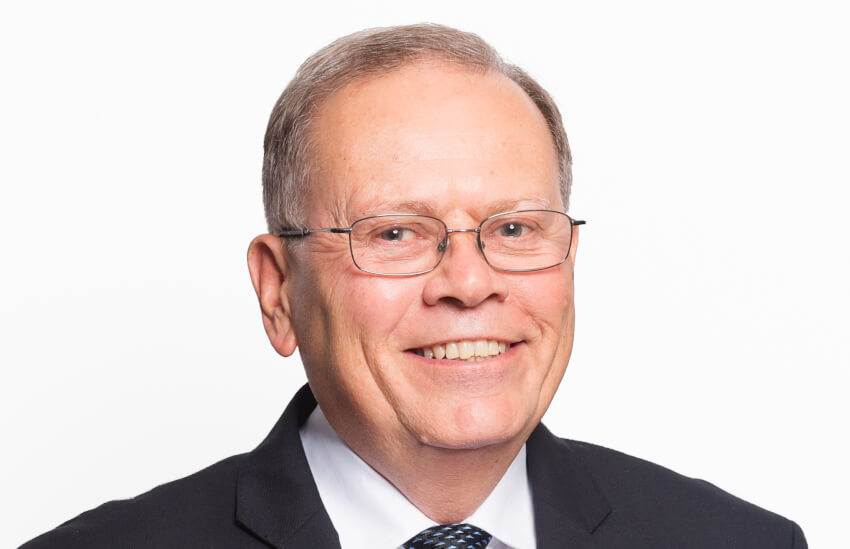