SMSFs tipped to ‘flirt’ with risk as rates could lower again

SMSF trustees are increasingly venturing into new territory with their asset allocations, and one economist believes a possible rate cut before year end could up their risk appetite even further.

Yesterday, the Reserve Bank of Australia decided to hold the cash rate at the record low of 1.5 per cent. The last time rates moved was in 2016, when the central bank decided on a 0.25 percentage point cut in its August meeting.

While it’s generally accepted the next rate move will be up, ABC Bullion’s chief economist Jordan Eliseo believes that the cash rate has potential to fall even further.

“I can easily see the cash rate falling as low as 1 per cent in this cycle so whilst they are on hold now, and whilst most market participants think we've reached the bottom and it's just the question of when they rise, I still see a bit of softness in the economy and I think they'll end up cutting rates possibly towards the back end of this year,” Mr Eliseo told SMSF Adviser.

“Maybe they will be on hold for a fair while longer but I do think the rates will come down,” said Mr Eliseo.

Commenting on the RBA’s meeting yesterday, AMP’s chief economist, Shane Oliver, was less speculative, but believed the cash rate would hold for the rest of 2018.

Mr Eliseo believes either a cut or extended hold will likely result in investors and SMSF trustees looking for alternatives in search of better returns, outside of classic safe havens and favourites like domestic equities.

“I think any cut to the cash rate is obviously going to encourage investors and trustees to look for an alternative to some of their cash holdings,” said Mr Eliseo.

“Now typically you would expect that to be positive for income-producing Australian shares, however the ASX is struggling to get above 6,000 points and there’s obviously a bit more volatility in the market now and with some of the concerns hanging around the banks with the royal commission and the like, there's an element of risk in the Aussie equity market.

“I think that the attraction towards residential property is probably starting to wane a little bit now as Sydney house prices are starting to come down as well.

“So, whilst I think that trustees are going to look around for alternatives if the cash rate does come down, it might be a case of stepping out of the frying pan and into the fire if equities or housing continue to correct.”

The latest CommSec SMSF Trading Trends Report released late last month, indicated that SMSFs have been increasingly looking outside the ASX20 as a result of lower-than-expected returns from bluechip stocks.

Mr Eliseo believes it is unsurprising that SMSF trustees are starting to look for alternatives as rates remain low, including speculative investments such as cryptocurrencies.

“Most trustees are very comfortable buying the big banks, Telstra, Woolies and the super large caps on the ASX but it makes sense that in an environment where a lot of those companies are going to struggle to grow or even maintain earnings, that investors are going to look at smaller companies that have better growth potential,” said Mr Eliseo.

“You definitely see more interest in speculative investments like cryptocurrencies and as long as rates remain low, you'll see more people flirting with these kind of investments.”

SMSFs tipped to ‘flirt’ with risk as rates could lower again 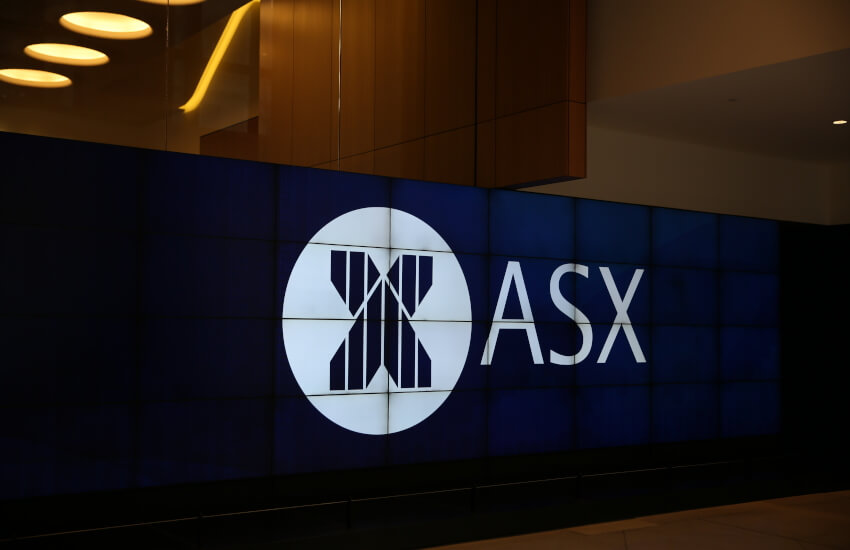