New research from a major bank shows that the food and beverage sector is the fastest-growing investment hotspot for trustees, as some stock values surge by almost 500 per cent.

Data from CBA shows SMSFs have been increasingly devoting a larger share of their capital to shares outside of the top 20 stocks on the ASX, as traditional safe havens fall short on yield expectations.

The latest CommSec SMSF Trading Trends Report indicated that in the six months to 31 December 2017, SMSFs have been increasingly tapping into global economic trends such as Chinese demand for Australian milk products.

As far as individual shares go, the strongest increases have been in Chinese-facing milk stocks, led by brands A2 Milk and Bubs Australia, with an “incredible” surge in trades by value of 249 per cent and 497 per cent respectively.

SMSFs have noted surges at the sector level — trades during the reporting period in the food and beverage sector lifted 86 per cent by value.

“As SMSFs have turned away from larger stocks, the average SMSF trade size has decreased,” CBA said in its report.

“Our experience is that trade size is linked to the size and perceived safety of a company, while buy orders are usually smaller than sell orders, so this trend is consistent with SMSFs moving capital into smaller stocks. Nonetheless, there are also signs that SMSFs have made the move with some conviction,” the report said.

“While average SMSF trade sizes have fallen 5 per cent over the six months to 31 December 2017, that fall is half the amount observed across the wider retail trader base. Meanwhile, SMSF deal sizes for stocks outside the ASX200 have increased by 13 per cent compared to the previous six months." 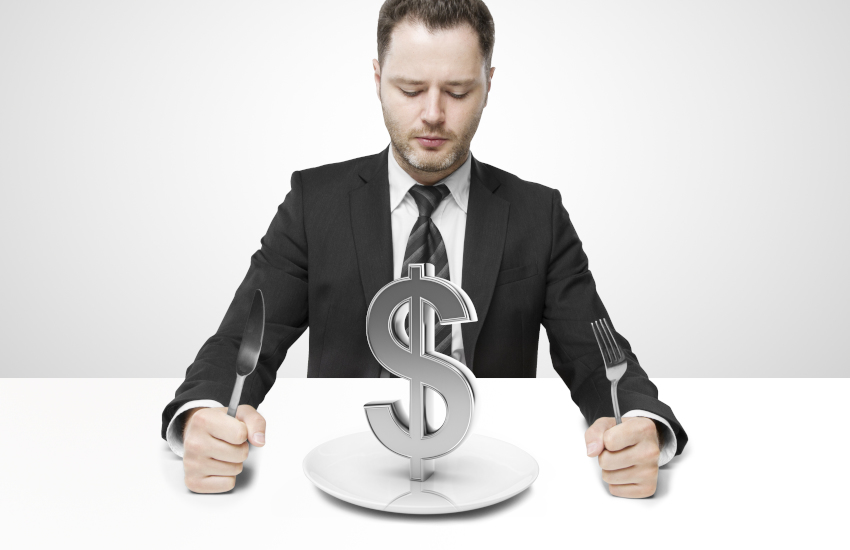