A technical issue on one of the major SMSF software platforms may have inadvertently caused some SMSF trustees to miss out on electing to apply the CGT relief, warns an industry lawyer.

Speaking at a seminar, DBA Lawyers director Daniel Butler said the ATO explains on their website that when filling out the CGT relief schedule, question 8F asks if the member wants to elect and if they do they tick yes, but if they don’t, then they don’t do anything.

Mr Butler said a client recently approached him because they had lodged their tax return, but hadn’t elected to apply the relief, and wanted to know if this was still possible.

“I told them this was still possible because they had till the due date of their tax return, which was verified in a recent ATO fact sheet,” he explained.

“On closer inspection, however, what actually happened was that the software, which was from a major software provider, had, where they didn’t elect, [automatically] invoked no.”

This was a technical hitch where the software default triggered a no response which caused issues because the ATO considered this to be an election not to apply the relief, he said.

An ATO spokesperson has stated that the issue does not relate to any single service provider and confirmed that SMSF trustees who do not initially elect to use transitional CGT relief have up until the due date for lodgement to amend their fund’s 2016-17 SMSF Annual Return to include an election for transitional CGT relief if they wish to do so.

“We are aware that there have been some instances where SMSF trustees who have answered ‘no’ to CGT relief in their 2016-17 SMSF Annual Return have been advised in ATO correspondence that they are not able to subsequently amend their SMSF Annual Return before the lodgement due date to include a CGT relief election.  We wish to correct this information,” he said.

Any SMSF trustees who have previously received ATO advice that an amendment cannot be made in these circumstances and are invited to contact the ATO. 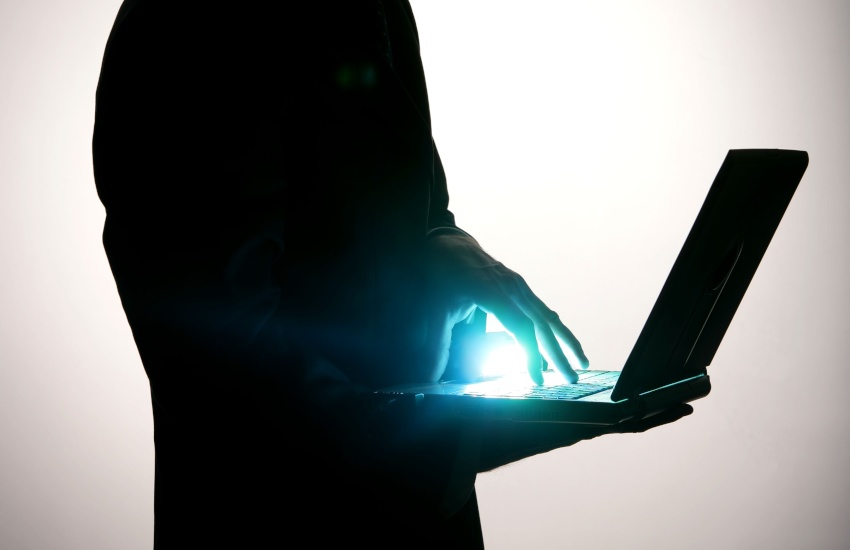 Total votes: 205
The voting for this poll has ended