If the government proceeds in opening up access to superannuation benefits to assist victims of domestic violence, it is critical the laws are carefully drafted to prevent any instances of financial abuse occurring against victims, warns a community legal centre.

“However, it is critical that this ground be carefully drafted so as to not create further opportunities for financial abuse, or lead to unnecessary long-term financial detriment to the individual,” said the submission.

“To avoid creating opportunities for further financial abuse, safeguards would be necessary to ensure that funds released are utilised for the benefit of the individual and do not become accessible to the perpetrator. For example, paying the release directly to the Rental Bond Board or equivalent service to assist with relocation.”

The submission said it is well established that victims of domestic violence are often subject to ongoing financial hardship as a result of the abuse they have suffered and these victims should be assisted to gain financial independence.

“Furthermore, accessing superannuation early could have a lasting effect on victims by causing significant financial hardship in retirement. For example, in situations where an individual’s accumulated funds in superannuation are already lower than average due to economic abuse and isolation.”

Accessing superannuation on this ground should therefore be a last resort for victims, it said.

“If victims are being forced to rely on superannuation, a review of the services available to them may be of more value in the long term,” the submission stressed.

“It is therefore imperative that individuals who are considering making an application to access their own superannuation under this additional compassionate ground have access to appropriate support and advocacy services such as community based financial counselling and legal advice on their consumer rights. This would establish whether there are alternatives to releasing superannuation unnecessarily.”

In assessing applications for release under this ground, the ATO should be sufficiently familiar with the other services and options available to victims and make appropriate referrals to ensure that this ground is only utilised as a last resort, it said. 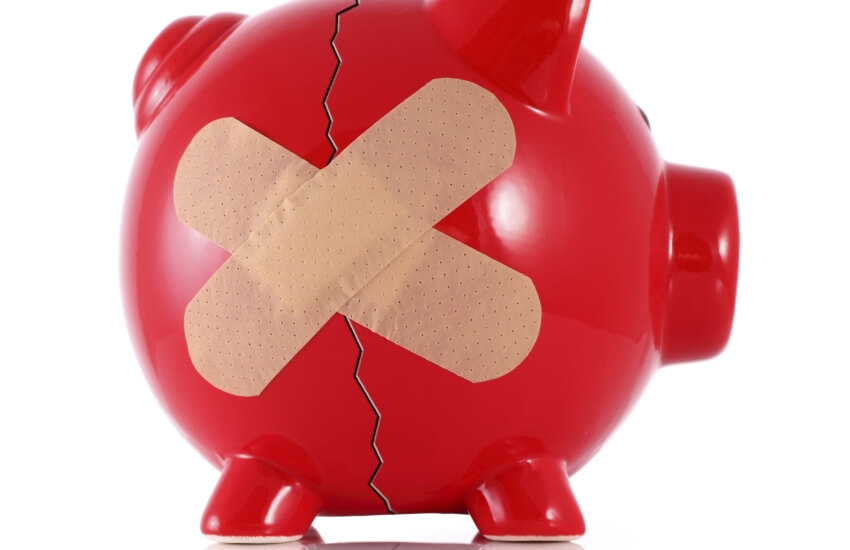 SMSFs reminded on looming due date for SMSF annual returns

SMSFs reminded on looming due date for SMSF annual returns