Ahead of the new super downsizing measures set to come into effect on 1 July, the ATO has outlined applicable penalties and compliance action for lodging incorrect information.

In December last year, the federal government passed measures allowing taxpayers special concessions to contribute to their superannuation when downsizing a home. The measure was originally announced in the 2017 federal budget, of which housing affordability was a headline focus.

With the law set to come into play in the new financial year, the ATO has released a guide to taxpayer eligibility and contributions, which you can read in full here.

Notably, the ATO points out that penalties and compliance action may be applicable where taxpayers are not supplying the correct information to the regulators.

“False and misleading penalties may be applied if we identify that your downsizer contribution was not eligible and you had incorrectly declared that you were eligible to make such a contribution,” the ATO said in a statement.

Where the tax office becomes aware of an eligibility breach, both the taxpayer and the super fund will be notified. An assessment will then be made as to whether the contribution could have been made as a personal contribution.

For more detailed information about how the new rules will operate for SMSFs, click here. 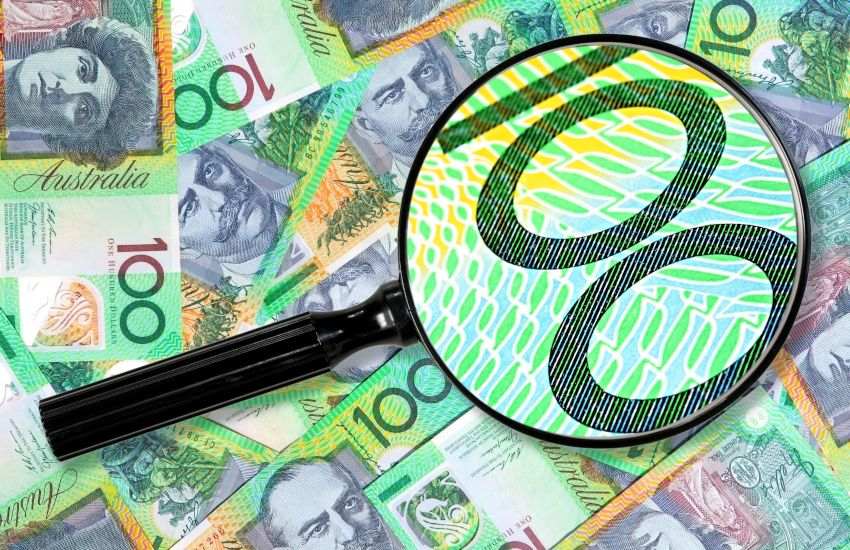